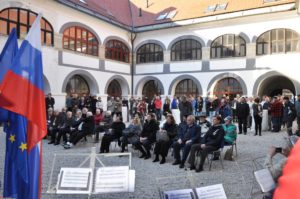 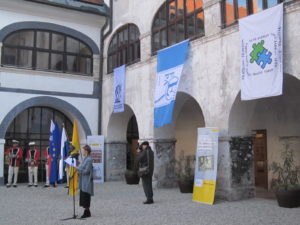 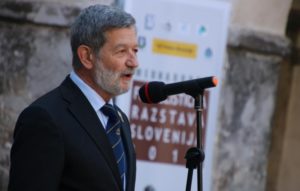 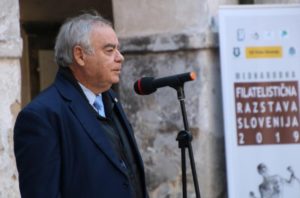 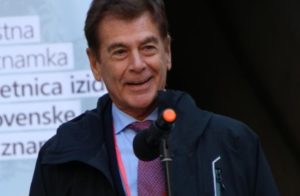 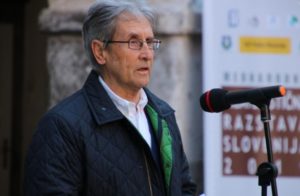 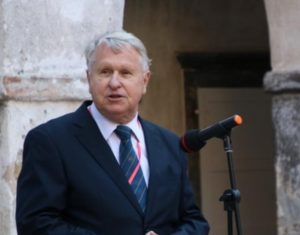 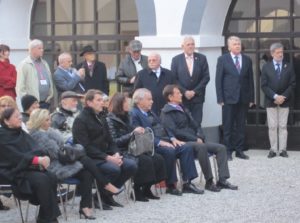 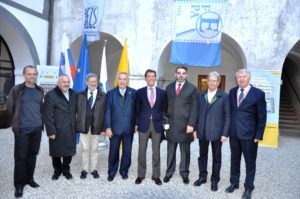 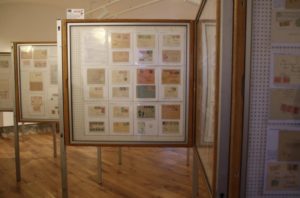 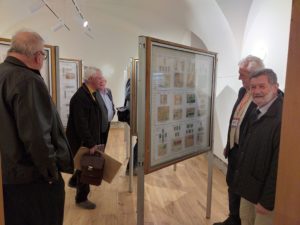 View of some exhibition halls at the beautiful Mekinje Monastery

The International Philatelic Exhibition Alpe-Adria Philately 2019, under the honorary patronage of the president of the Republic of Slovenia Mr. Borut Pahor, with the FIP sponsorship and FEPA recognition, was organized by the Slovenian Philatelic Association (Filatelistična zveza Slovenije). Ten countries took part to this Rank 1 exhibition, with a total of 100 exhibits, 88 of which in the competitive part, 7 in the Court of Honour and 5 non-competitive ones.

The competitive exhibits were subdivided as follows:

As president of the jury I would like to thank all its members for the excellent co- operation and their hard work. Thanks also to the Kamnik municipality and the Zavod Mekinje for the amazing and confortable venue, that made a successful exhibition and good jury work possible.

I wish all exhibitors and all those who have or will visit the exhibition most memorable moments.

See you at the next Alpe Adria exhibition in 2020!