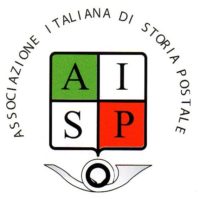 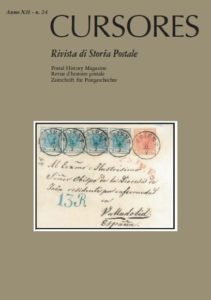 The Académie Européenne de Philatelie (AEP) has this year awarded its Prize for the Philatelic Press to the magazine ‘Cursores’, published by the Associazione Italiana di Storia Postale (AISP), and edited by Paolo Zavattoni. This is a recognition of the high standard set by ‘Cursores’ and consolidates its standing as a journal of international importance. The

The AISP was founded in 1966 and, with 150 members, is the oldest and best-known society in its sector in Italy. It has done much to promote the study of postal history.

Further information about the AISP can be found on its website:

It also has a presence on social media (‘Cursores’).

All FEPA News issues are now available in digital form

Bill Hedley talks to Delcampe about FEPA
Scroll to top