The recipients of the FEPA awards 2019 are: 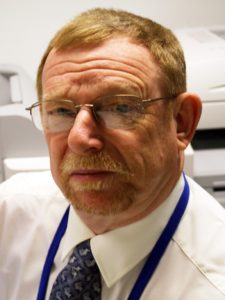 Chris King is one of the leading philatelists of his generation and has made a major contribution to just about every aspect of philately. He has been President of the Royal Philatelic Society London and has played a central role in every aspect of the recent project to move the Society to new premises in the City of London. He also oversees the Society’s collections including the Museum of Philatelic History. He is a Member of the Board of Election to the Roll of Distinguished Philatelists and has produced several Large Gold Medal exhibits as well being an international juror. He has also received many awards including the European Parliament’s Medal for Philately and the Lichtenstein Award. He is an inveterate traveller and has visited and given encouragement to philatelists in many countries around the world. His approach is always innovative and stimulating and he represents the best traditions of philately as a centre of excellence and a channel for bringing people of all nations together.

Carlo Giovanardi was a member of the Italian parliament for three legislatures, Minister and Vice President of the Chamber of Deputies. He carried out an intense and fruitful promotion and support for philately in Italy, that he has continued after he left the Parliament. Founder and chairman of the “Parliamentarians’ Friends of Philately Group” he conceived and promoted prestigious philately, history and postal exhibitions on different periods of Italian history at the Chamber of Deputies, at the Palazzo del Quirinale, seat of the President of the Italian Republic, and in San Marino. These exhibitions were documented though important books. Furthermore, he presented and got approved a law against the falsification of stamps no longer valid for postage, aimed at defrauding collectors. He also conducted and still carries out vigorous political campaigns drawing attention to and opposing legislative provisions harmful to philately. 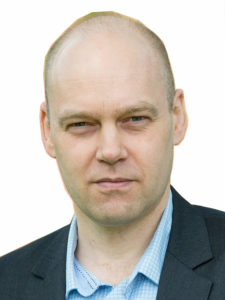 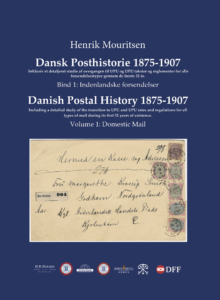 Henrik Mouritsen’s research concerns the history of the Danish postal service from 1 January 1875 to the UPU’s Rome treaty of 1 October 1907. The entirely bilingual Danish/English publication includes all UPU regulations and rates in francs and centimes for all types of domestic and international mail during the first 32 years of UPU’s existence. A comprehensive treatment of all UPU regulations for all types of mail has never been published in the philatelic literature of any country before. All statements of fact in the book are linked to original contemporaneous sources. Furthermore, it contains a detailed rarity listing of Danish domestic rates and draws also on a detailed register of the Danish postal heritage sent to foreign destinations which has been compiled since 1990. The five volumes are supplemented by a sixth volume, available only in the premium edition, which includes 73 pages of advice on how to improve a philatelic exhibit in three different classes: traditional, postal history and postal stationery.

A Certificate has been awarded to the runners-up (listed in alphabetical order of the country):

FEPA Certificate of Appreciation for outstanding activities for the promotion of philately: 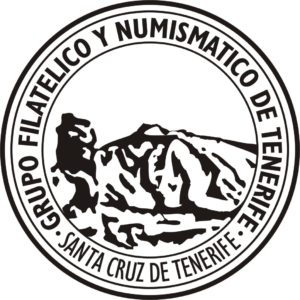 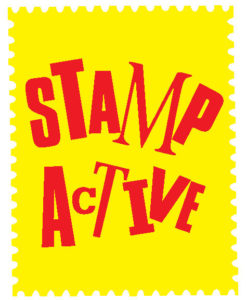 Press releases can be downloaded here: