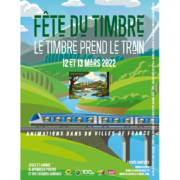 La Fête du Timbre © is celebrated all around France (almost one hundred cities participate each year) and is intended to be a festive event, targeting to the largest possible audience, primarily non-philatelists, in order to let them discover philately in all of its forms. 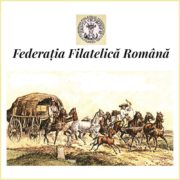 New President and Board for the Romanian Philatelic Federation 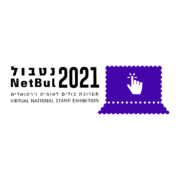