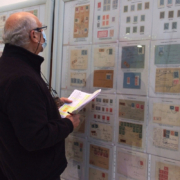 The International Philatelic Federation (FIP) clarified yesterday on its website a few points for exhibits that had achieved Large Vermeil or Large Gold medals. This announcement is dated April 2019, however it is very important, as it seems that exhibitors are usually not aware of some crucial details, sometimes to their benefit.

In short:
(a) A Large Vermeil exhibit may have the option to show in 5, 6 or 7 frames for a period of three years after its qualification to 8 frames.
(b) A Large Gold exhibit remains in competition for ten years after receiving its first Large Gold medal. If the exhibit receives three Large Gold medals during the ten-year period, it is promoted to the Championship Class. If not, it remains in competition but only as a new exhibit. 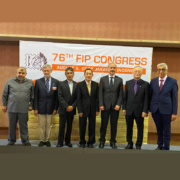 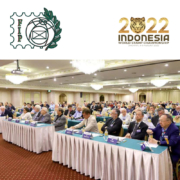 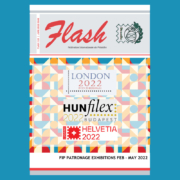