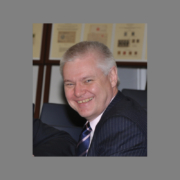 It is with great sadness that we report that Frank Walton passed away last night. He was suffering from stomach cancer.

Frank will be sorely missed. We send our heartfelt condolences to his family.

Frank Walton RDP FRPSL was a specialist in Sierra Leone philately, an international juror, formerly Editor of the London Philatelist (2001-2014), and a signatory of the Roll of Distinguished Philatelists (2015). He was greatly involved with the latest International Philatelic Exhibitions in London as General Commissioner in 2015 and as Chairman of the Organising Committee in 2022.

He was awarded the FEPA Medal for Exceptional Study and Research in 2014 for his six-volume study, The De La Rue Collection. 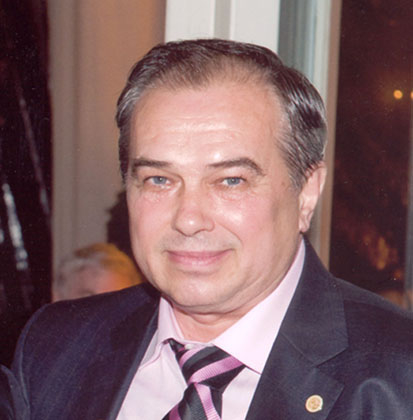 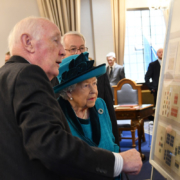 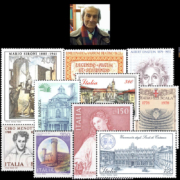 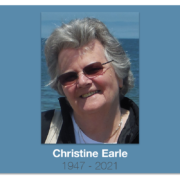 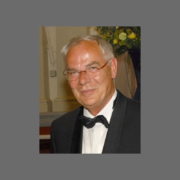 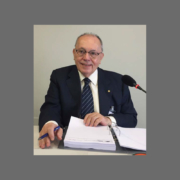 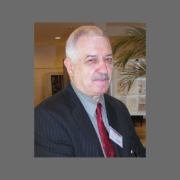