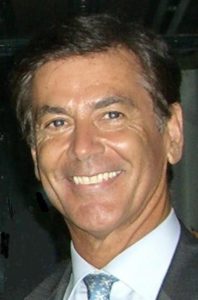 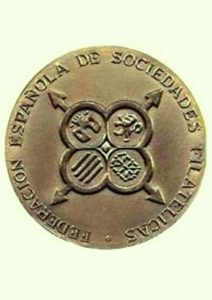 This medal is intended to stimulate and reward, individually or collectively, the work, exemplary conduct and support for collecting, in the philatelic field, in all its orders, according to the corporate purpose of FESOFI.

New Board of the Swedish Federation, Sveriges Filatelist-Förbund: Bo Dahlner...

Promotion of Czech philately on PrahaTV continues
Scroll to top