At the FSFI Board meeting held on 17th January 2021 the new President Bruno Crevato-Selvaggi, who took up office on 1 January, appointed Nicolino Parlapiano as Vice-President. In addition to his long-standing service as FSFI General Secretary Nicolino is President of the philatelic society in Benevento. 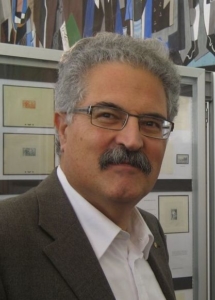 The Board, which also includes Paolo Guglielminetti, Luca Lavagnino, Massimo Maassetti, Gianfranco Mazzucco, Giancarlo Morolli and Giulio Perricone, will complete its three-year term at the General Assembly planned to be held at Veronafil on 27 November 2021.

FEPA Awards for 2020 – Nominations are invited
Scroll to top