With a great Palmares with 250 guests finished Nordia 2017 in Danish Vejle.

On the program, there were a few different directors from the Federal chairman and others. One of those who spoke was Lars Nordberg from the Malmö Filatelistförening who told about the next coming big exhibition in Sweden, Malmex 2018 in Malmö. The Danish Federation will by the way be one of the co-organizers. 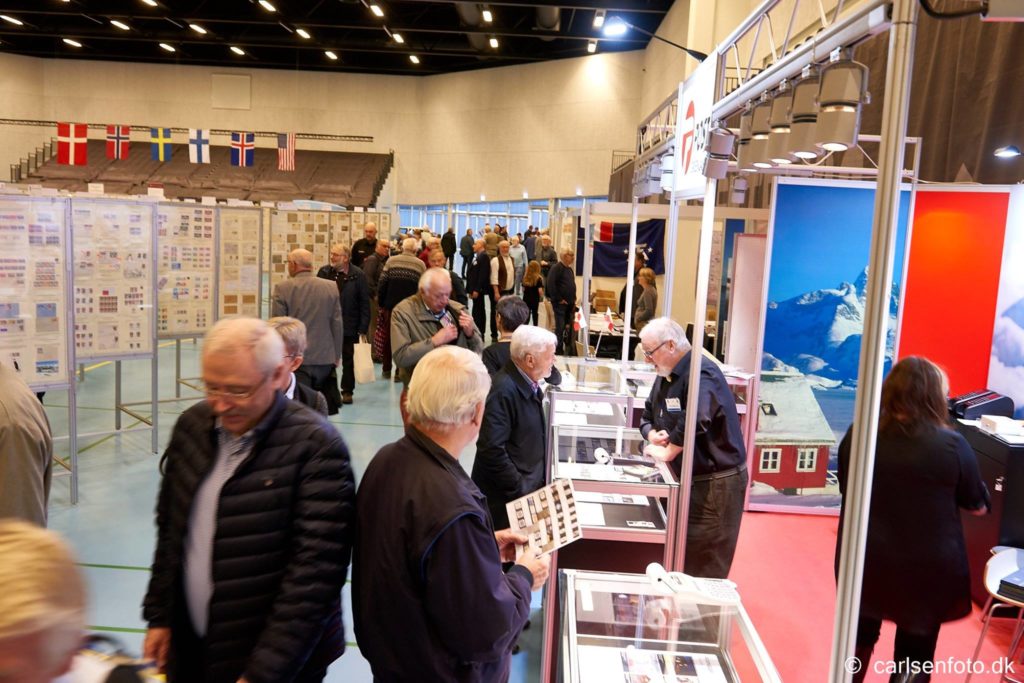 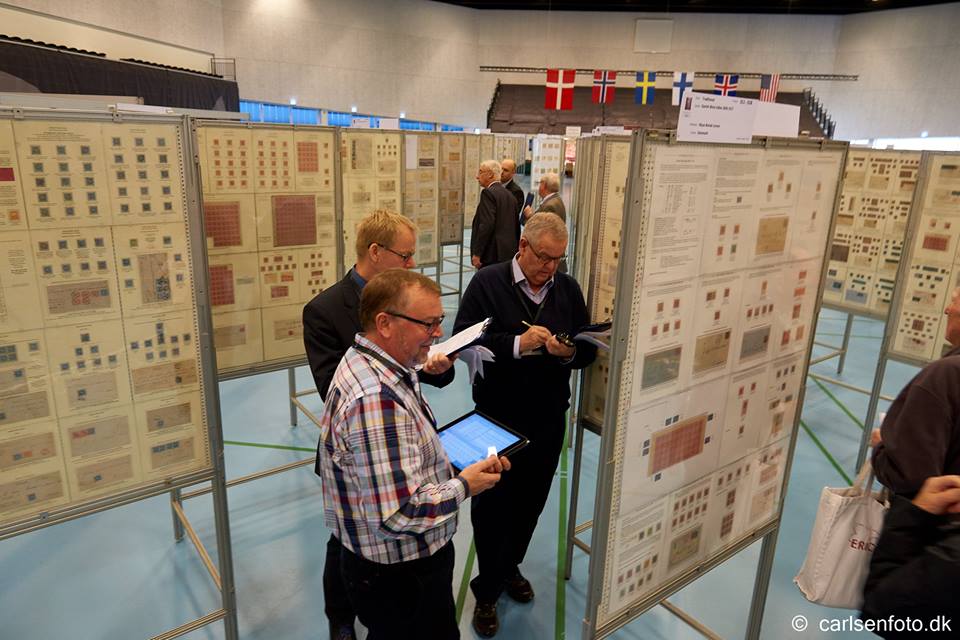 The Jury at work 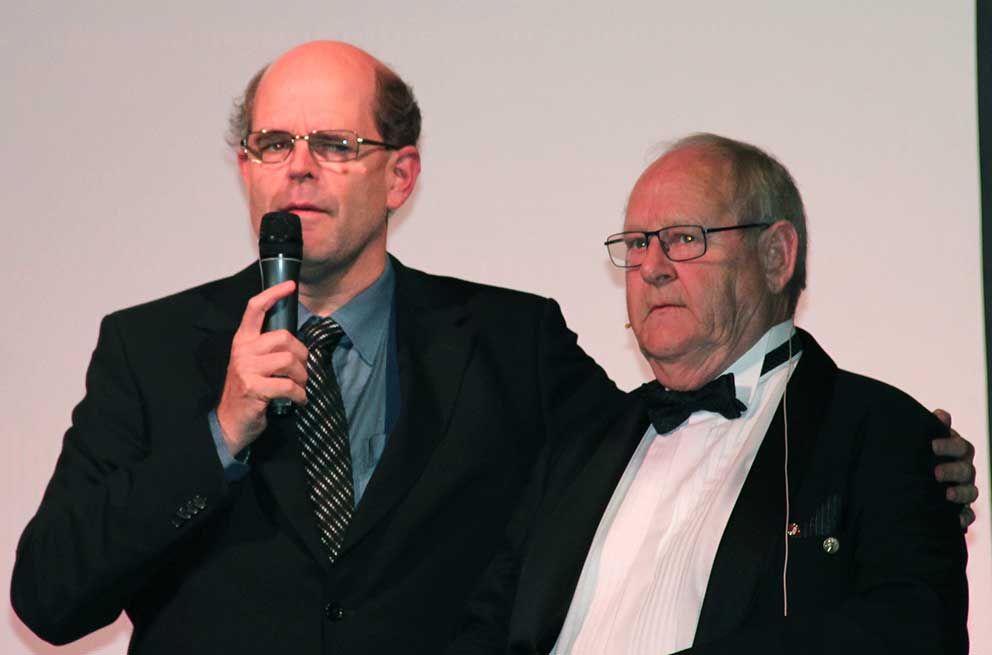 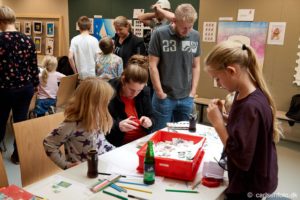 Left,Youth activities. Right: Few Philatelic exhibitions have their own beer! 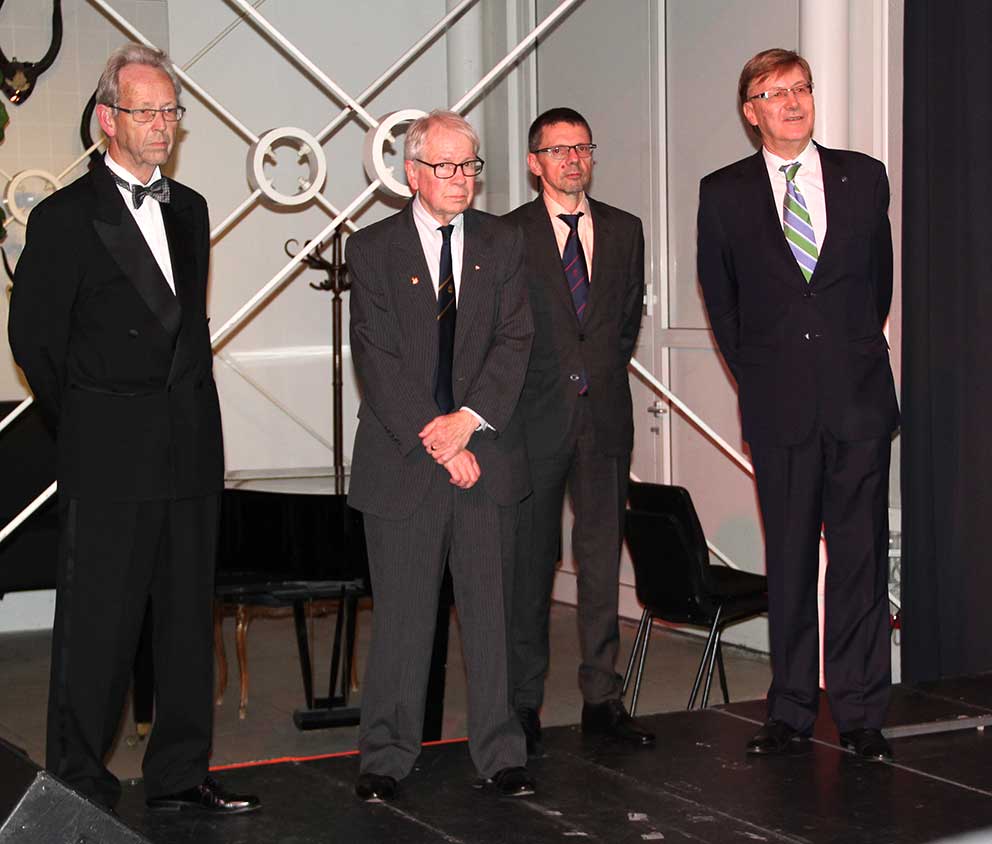 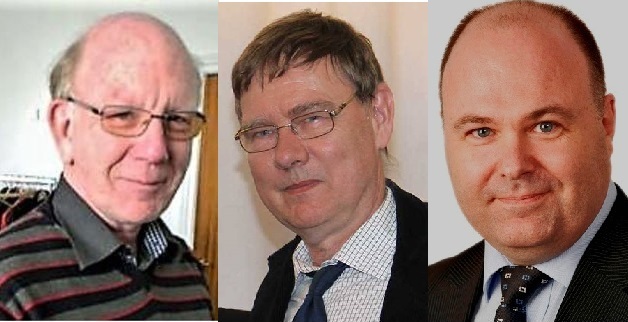 Torben Malm with the exhibit “Service Stamps of Denmark 1871-1924” won the Grand Prix National. The Grand Prix Nordic was for Klaas Bierman for his “Norway Coat of Arms 1855-1868”. Per Bunnstad was the winner of the Grand Prix International for his “Albatross – a dramatic event during the First World War”. The last part of the award ceremony was the presentation of the Silver Postiljonen, which is awarded to the Championship Class. After voting on the spot amongst the jury, Danish Lars Engelbrecht won with his exhibit “The Bicoloured Postal Stationery of Denmark 1871-1905”. It has been the first Championship winner at a NORDIA with a Postal Stationery exhibit. 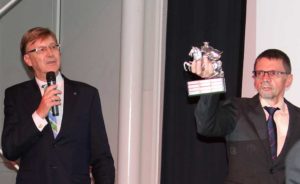 Claes Arnrup and Lars-Olow Carlsson with the Silver Postiljonen, trophy for the winner of the Championship Class, Lars Engelbrecht.

Although Nordia 2017 in the DGI house in Vejle is now over and has already become a past, NORDIA 2017 will be written into the Danish philatelic history book as a great success. Not only as a success for Danish philatelic and, consequently, Denmark’s Philately Listening Association, but in particular also as a great success for Vejle Frimærkeklub, which has been responsible for the completion of the great exhibition.

The Exhibition also became a success for many of Djurslands Filatelist High School’s participants, which exhibited at NORDIA 2017. 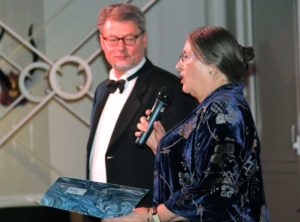 The complete list of results for NORDIA 2017 can be seen here:

TC News is back!
Scroll to top