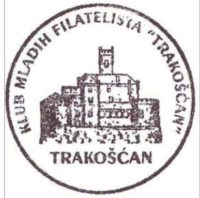 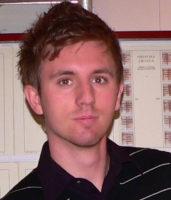 Logo and seal of the Club of Young Philatelists “Trakoscan”. Right, Mr. Dino Murić President of the Club and promoter once again of this event that for the first time gets FEPA Recognition

The FEPA Board unanimously agreed in granting the FEPA Recognition to the 11th School of Young Philatelists /National Youth Philatelic Exhibition with international participation “TRAKOSCAN 2016”.

The School is designed as a philatelic event at the national level with international participation. It is expected presence of about 150 participants. The concept is based on educational program with the aim that children meet national, historical, cultural and natural heritage through postage stamps. Children i.e. participants (6-18 years of age) in this way learn about their country, but also about countries of Europe and world in general, they get connected with other children, change their cultural habits, worldviews and sytstem of true values.

Integral part of the School is National Philatelic Exhibition of Young Philatelists “TRAKOSCAN 2016” with international participation, which will be held from October, 8th until October, 16th 2016 at the premieses of the Gallery of Castle Trakoscan.

Previous experiences in the work of the School through which passed cca. 2.500 young people have shown that this approach of learning gives very good results and statistics shows that those children will be successful in secondary and college education. That is why we expect the School will contribute to changing the behaviour of young people, their efficient work in future jobs and further more.

We wish every succéss to the Croatian Philatelic Federation, to Mr. Dino Murić and to all members of the Organising Committee of “TRAKOSCAN 2016”.

George Sparis, President of the recent and successful NOTOS 2015 and of the...
Scroll to top