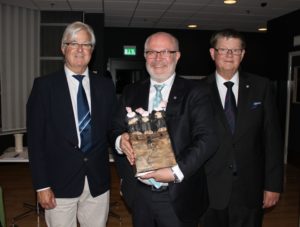 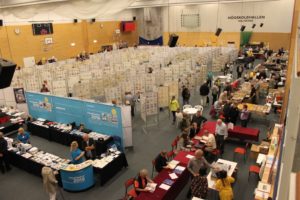 The winner of the Championship and therefore Grand Prix Hallfrim 2016 was Jan Berg With Private Ship Letter Stamp Issuing Companies: up to 1900. Jan got 60 points at the public jury vote. He was followed by the exhibits of Richard Bodin, 54, Bengt-Göran Österdahl 38, Lennart Daun 28, 24 Gert Fredriksson and Anders Olason the 6th clasified.

The POST Book: 500 years of history in Europe
Scroll to top