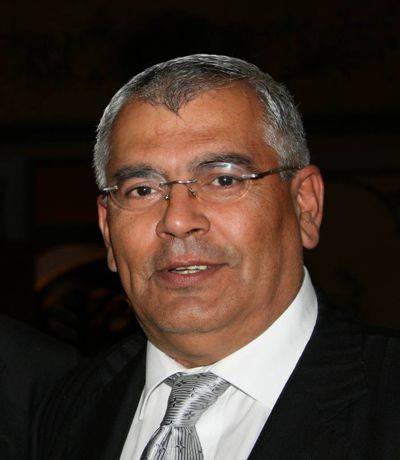 At the XLVIII Assembly of the Inter-American Philatelic Federation (FIAF) held June 6th, 2014 in Varadero, Cuba, the new Executive Council for the 2014-2018 period was duly elected, according to the statutes approved at the XLVII Assembly held in Rio de Janeiro, Brazil, this being the first election held under those statutes. 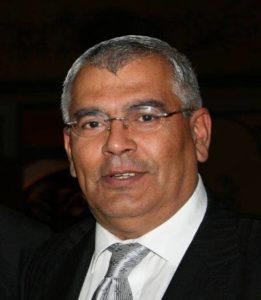 We wish every success to our American friends!