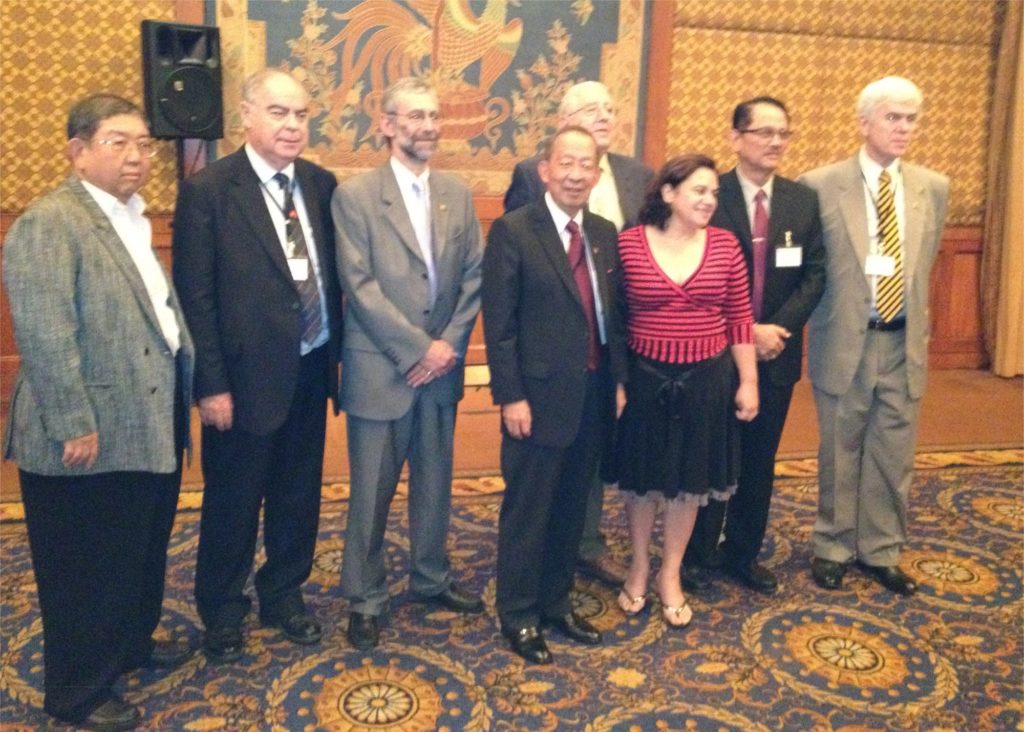 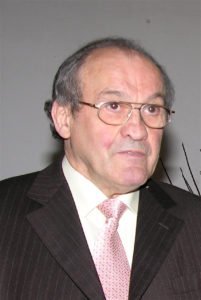 Joseph WOLFF, RDP, .President of the Federation of Philatelic Societies of Luxemburg and Honorary President of the International Federation of Philately (FIP).
Joseph Wolff started his engagement within FIP in 1980 as Chairman of the Maximaphily Commission.
He continued as Chairman of the Youth Commission, Director, Vice President, and President from 2006 to 2010.
Furthermore he served as FIP consultant at a number of international exhibitions and led the organization of three international exhibitions for youth in Luxembourg.
As Commission Chairman he was very keen in developing information and education initiatives. 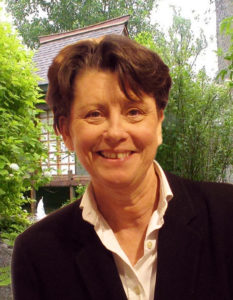 FRANÇOISE ESLINGER, director of Phil@poste since 2003 and President of Adephile, the French association for the development of philately.
Mme Eslinger has strongly supported the philatelic activities in France through a continuous cooperation to the program for the development of youth philately together with the Federation, the support to many philatelic publications, the sponsoring of national and international exhibitions and in particular the Salon du Timbre, held in Paris every two years since 2004 with FEPA support. 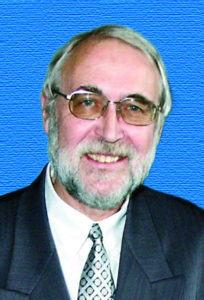 WOLFGANG MAASSEN, editor in chief of two philatelic magazines and President of the International Association of Philatelic Journalists (AIJP).

Maassen’s “From the First Albums and Catalogues to Publishing Houses of Global Standing” presents a wide and deep research on the history of our hobby seen through the development of that kind of literature the origins of which are inseparably linked with names such as the “Senf Brothers” and Hugo Schwaneberger in Leipzig, Paul Kohl in Chemnitz and Hugo Michel in Apolda. The nearly 800 pages of this study are mainly based on absolutely new sources, and combine both scientific meticulousness and ease of comprehension for the reader.
Read the whole press release here.