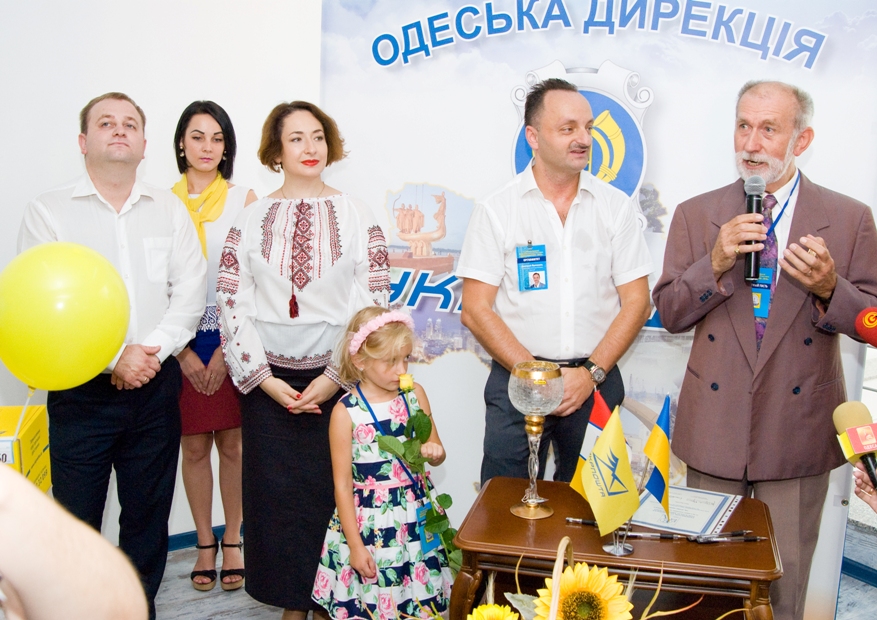 The Presidency of the Opening Ceremony. From left, the Representatives of the Ukrainian Post, Mr. Dmitry Frenkel, President of the Association of Philatelists of Ukraine and Dr.Wolfgang Leupold giving his speech. In the first place, Mr. Frenkel’s beautiful young daughter, follows attentively the ceremony.

From the 24th  to the  28th of  August was celebrated the International Philatelic Exhibition with FEPA Recognition  “ODESSAPHILEX-2016” in the Marine Art Gallery at Odessa Sea Port. The exhibition commemorated the 25th Anniversary of the Independence of Ukraine. In the 500 frames were present exhibits from Ukraine, Germany, Poland, Belarus and Hungary. 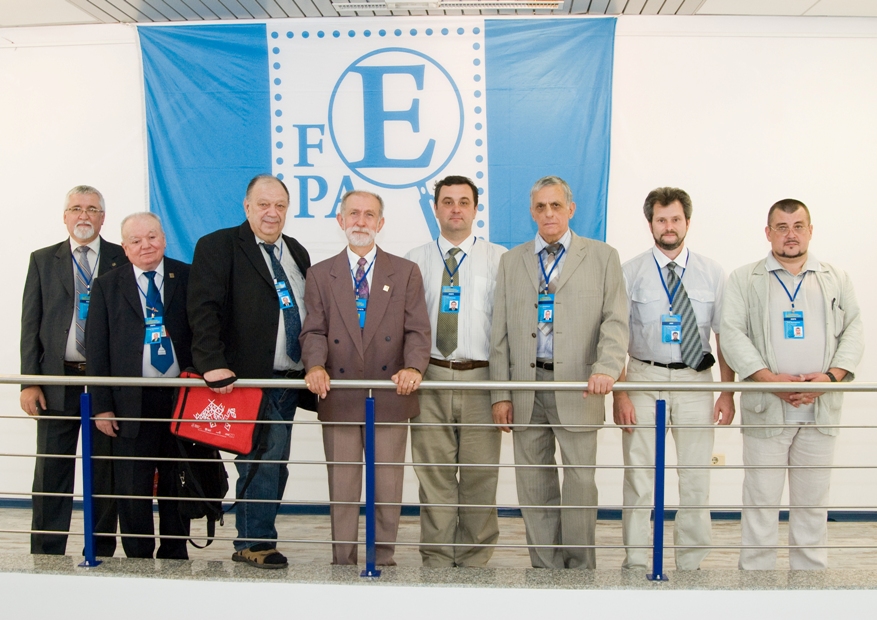 While the exhibits covered different topics: sports, wildlife, art, nature, the emphasis this year was placed on the history of the Ukrainian independence. The exhibition presented the postage stamps and postal history from the earliest days of the Ukraine since 1918 and today.
The collections were evaluated by an experienced Jury formed by Mr. Viacheslav Savin as President, Dr. Wolfgang Leupold (Germany), Mr. I.V.Gontsaryuk, Mr. E. Kurchinsky (Poland), Mr. V.A. Kochetov, and Mr. R.S. Grabstein. 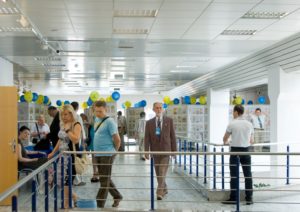 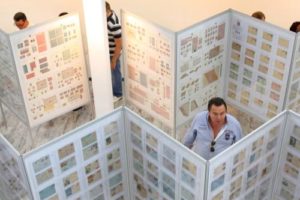 Views of the exhibits placed in two levels of the Marine Art Gallery at Odessa Sea Port.

Many visitors from all parts of Ukraine and from other countries attended the get together, to see the exhibits and meet colleagues philatelists.  It has been an extraordinary event following the successful “Odessaphilex 2014” and “Odessaphilex 2015”.
The main supporters of the Exhibition has been the Specialized philatelic magazine “RUS” , the Odessa City Council, the Ukranian Post and the Association of Philatelists of Ukraine. 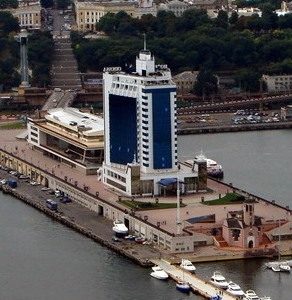 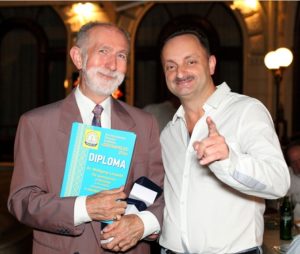 Left photo, the wonderful building of the Marine Art Gallery at Odessa Sea Port, which hosted the Exhibition. Right photo, Palmares. Dr. Wolfgang Leupold, German Commissioner, receiving his Diploma and medals from Mr. Dmitry Frenkel, President of the Association of Philatelists of Ukraine.

Our very special congratulations to Mr. Dmitry Frenkel, President of the Association of Philatelists of Ukraine for such great achievement!