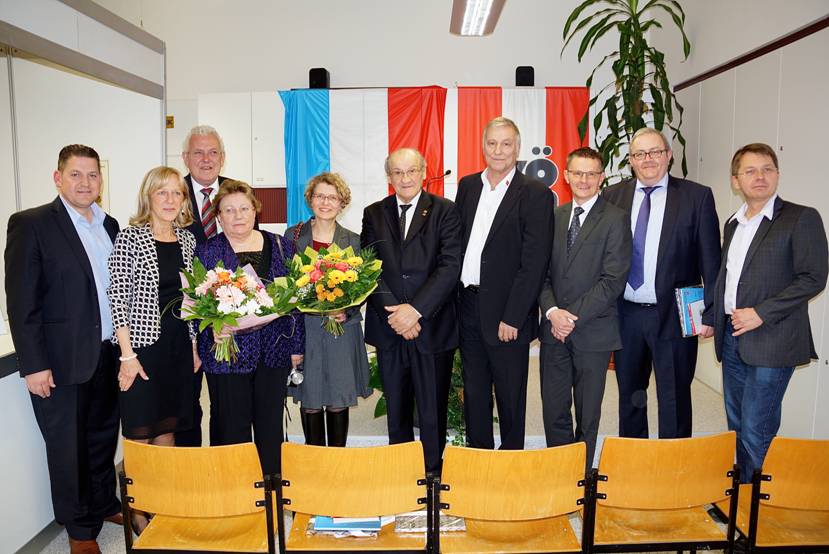 Since nearly 20 years, the Austrian Federation celebrates an “Open Day” and invites a guest country. This year it was Luxemburg – the philatelic postal department and the representatives of the board.

At the evening before a petite event is usual, to invite, nearby our guests also the ambassador of the host country and local politicians as well as the Austrian Post, our board members and philatelic friend organisations of Austria (e.g. Union of dealers, publisher of catalogues, publisher of our Philatelic Newspaper “Die Briefmarke”, …)

The whole Saturday was for collectors and other interested parties. The Post of Luxemburg prepared a special cover and a collector map, the Austrian Post presented 2 issues of Austrian stamps (“500 years of the postal treaty” / Block: “Postage stamps from 1850”) and special postmarks, the Federation of Luxemburg offered a lot of Maximum-Cards from their country, the Austrian federation provided a “personal stamp” with the castle of Luxemburg with a special postmark and also for the youth, there was a competition and a wheel of Fortune. 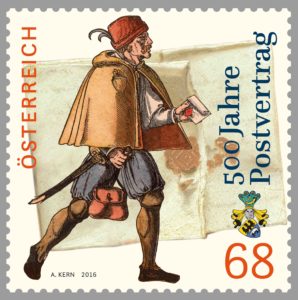 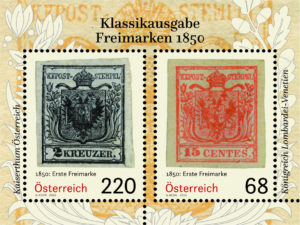 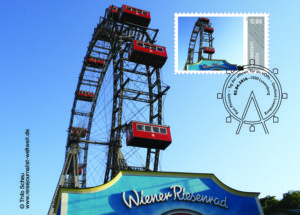 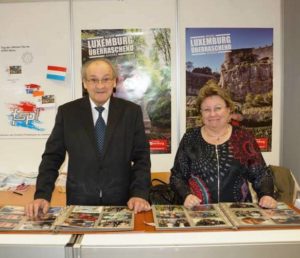 During the whole day so many people and children came, that the Post of Luxemburg was sold out before the end of this event. They only could take orders.

Again an example that the philately is still alive. Many philatelic friends could meet and talk together and there was also the possibility to give information to collectors and philatelic clubs. At the other hand we got also some critical questions to think about.

As written, a “terrific event” which we will continue in the next year! – who will be our guest?

THE CATALOG AND PROGRAM OF LUBRAPEX 50 YEARS