Blog - Latest News
You are here: Home1 / News2 / A new opportunity for the lovers of thematics (and not only for them):... 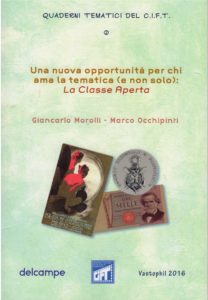 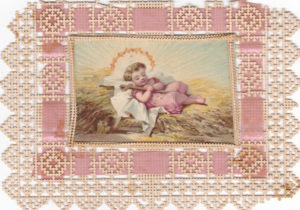 Paolo Guglielminetti has been very keen on divulgating the concepts of Open Philately. In 2013 he organized a Seminar in his capacity of Delegate for Exhibitions and Juries of the FSFI at Milanofil, having Graham Winters as main speaker and his superb exhibit on display together with some Italian ones. Now, as president of the national thematic association (CIFT), he asked Marco Occhipinti and Giancarlo Morolli to prepare a booklet on this matter, to be presented at Vastophil, the national thematic exhibition in Vasto, organized by the local philatelic club, the first Italian society awarded the FEPA certificate of (2008).
The introduction to the subject is accompanied by an historical recap of the main steps till the current Guidelines for Open Philately, which are included as Appendix to the main text. This booklet supports the second major effort for launching Open Philately in Italy. The first attempt was at Milanofil 1997, with a round table involving Gunnar Dahlvig, Michael Adler and Theo Dahinden who brought the experiences in their federations. A special class, held at national level in the framework of Italia 98, failed to meet the expectations as it turned out as the ideal escape for exhibits that had not been so successful in the regular competitive classes. Such outcome caused a pause that lasted 15 years. Of course, in the meanwhile collectors who loved to associate memorabilia of any kind to their stamps have continued to do it, and this is the base for the relaunch, also triggered by the new Guidelines. 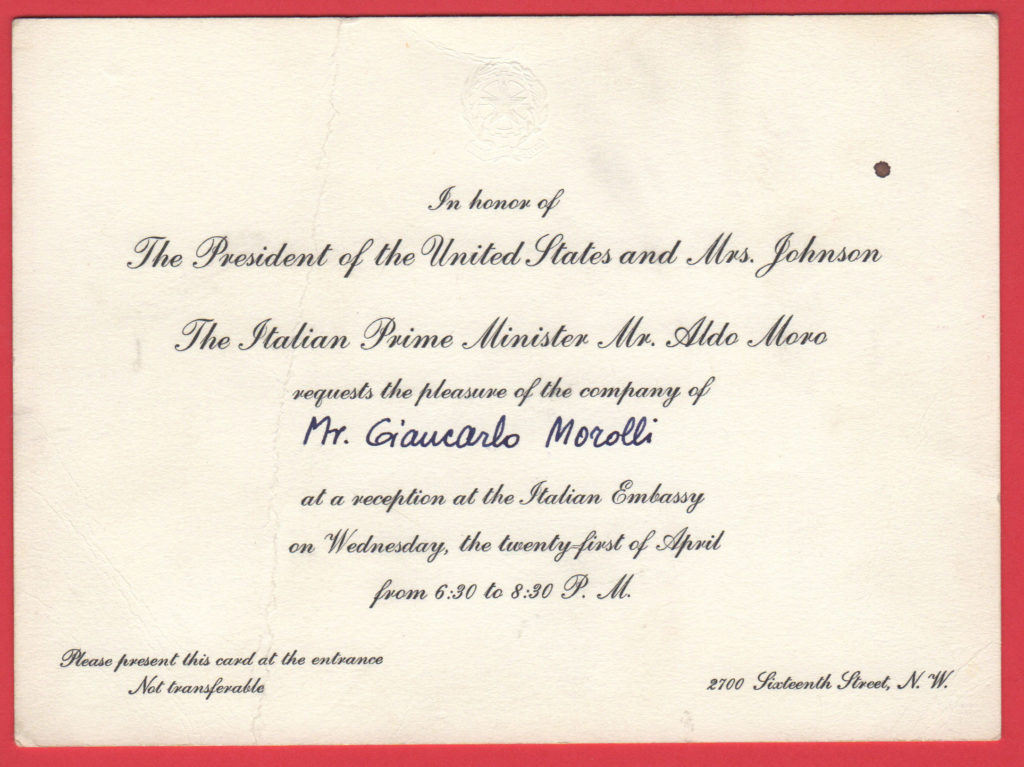 The authors point out that an Open class exhibit has to be build according to the same criteria for treatment of any other philatelic exhibit, irrespective of the class it refers to. For the benefit of such treatment, the maximum of balance and synergy has to be reached between both types of items, philatelic and non-philatelic ones.
Taking for granted that the collector’s base addressed by the booklet has already a sound knowledge of the philatelic items to be included in an exhibit, the authors have put much emphasis on several dozens of different non-philatelic objects, making very clear that the by far greater number of pages reserved to this matter is just due to its novelty and does not imply any predominance of such items. A large number of them are presented through the pages, all in colour.
For education purposes the objects have been classified in categories and groups, as follows:
1) Philately, Post, Mail and Communications (11 groups): Vignettes, philatelic products, personalized stamps, souvenir sheets, postcards, souvenir cards, letters and messages, envelopes and headed paper, business cards, invitations, Qsl cards, autographs, rate tables, regulations and decrees, etc.
2) Publications, Images and Printed objects (16 groups): Newspapers and magazines, books, guides. photographs, prints, drawings, etchings, prayers, holy images, trading cards, promotional material and event programs, tourist material, calendars, bookmarks, maps, admission tickets, menus, product specs and manuals, adhesive labels, forms, etc.
3) Public and private documents (3 groups): ID cards, passports, permits, car plates; school diplomas and report cards, transportation tickets, boarding cards, etc.
4) Economy, Finance, Administration and Commerce (12 groups): banknotes, coins, share certificates, cheques, and cheque-cards, saving books, receipts, invoices, bills of lade, lottery tickets, telephone carts and tokens, discount coupons, product labels, wrappers and packaging, etc.
5) Organisations (12 groups): badges, pins, placeholders, uniforms, flags, coat of arms, medals, plates, etc.
6) Other objects (12 groups): textile and apparel accessories, drinking objects, smoking objects, sugar and tea bags, gadgets, play cards, keys, music objects, technical items, etc.
Giancarlo Morolli.

New Board of the Federation of Philatelic Societies of Ireland