Blog - Latest News
You are here: Home1 / News2 / SIGNATURE OF THE CONTRACT OF FEPA PATRONAGE TO NOTOS 2015 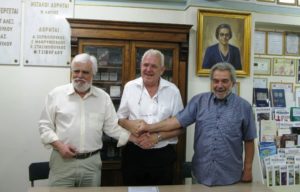 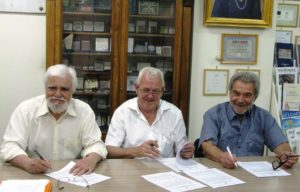 International Philatelic Exhibition held at the 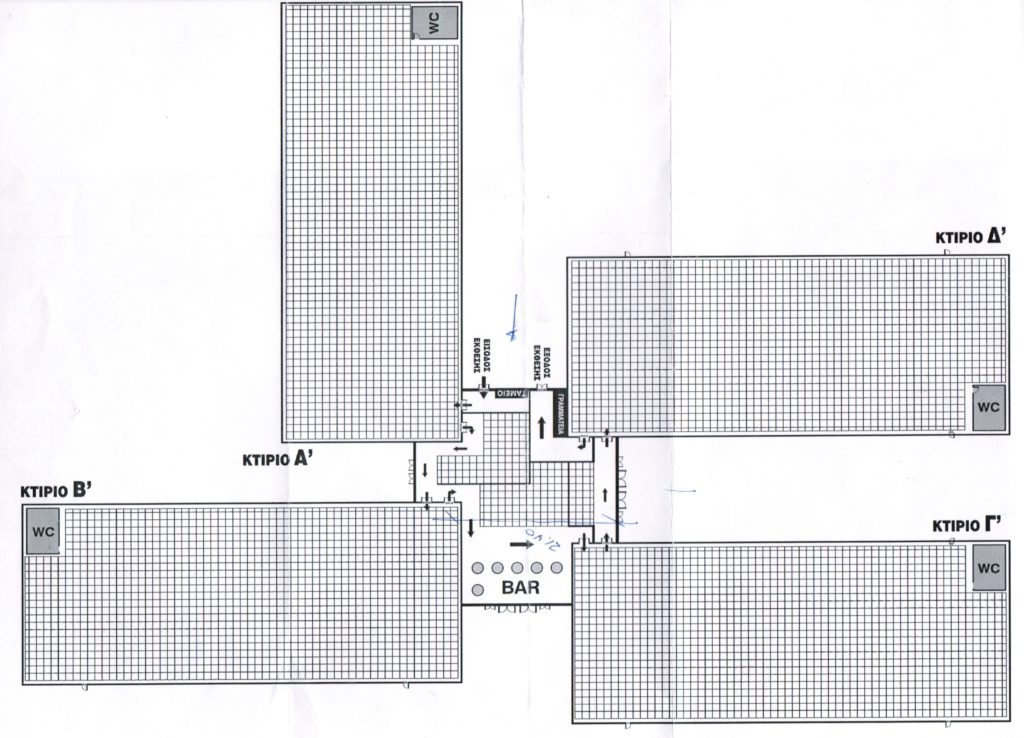 –         No room for the commissioner; if there are meetings necessary, they will be held in the official hotel

–        the fourth hall is not occupied till now; possibly there could be another exhibition, not related to philately – that should be positive, because non philatelic visitors come to this place

No dealers! NOTOS OC is not allowed to sell whatever. If dealers want to come they have to go to the Peristeri Municipality or to the managers of the exhibition centre.

Size of the exhibition:

o       1-frame exhibits are included in the different classes 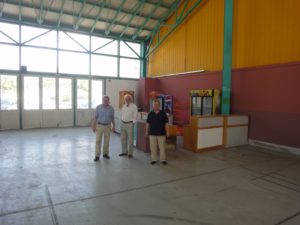 Exhibition classes are together with all the other; there are also some rest areas and a room for the literature (to take them and read)

A Greece restaurant is nearby the exhibition hall (2 min to walk) for the jury and of course for visitors – excellent Greece dishes (fish, pork, chicken, salads and vegetables) to a moderate price. 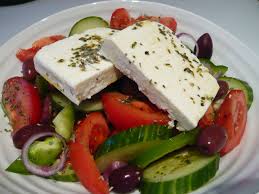 “ΘΩΜΑΣ ΠΑΡΑΔΟΣΙΑΚΟ ΜΑΓΕΙΡΙΟ”
Commissioners, jurors and other official persons which arrive at the air port “El Venizelos”, will have support. 2 members of the OC and 2 – 4 volunteers will be there to help them in case of custom, transport, orientation, etc. Special papers for customs are prepared and will send to the commissioners.
If commissioners bring the exhibits by car, they have to organize customs by themselves.
If exhibits have to transport to the exhibition hall, cars / taxis will be available to do so. If no major transport is necessary, it could also be the bus or the metro; both of them arrive in a walking distance of less than 2 min.
Tickets between the airport and the hotel (both directions), as well as tickets between the hotel and the exhibition centre, will be provided by the OC.
No per diem for commissioners and jurors, as agreed.
No envelopes for the exhibits – commissioners have to us their own packaging material. Mounting of the exhibits by the OC in presence of the commissioner. After mounting and closing the frames, they will be photographed.
The official hotel:
“AMALIA HOTEL”, 10 Amalia Ave., 10557 Athens, Greece
www.amaliahotels.com 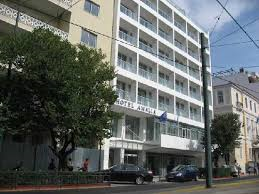 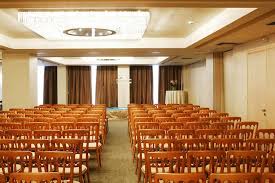 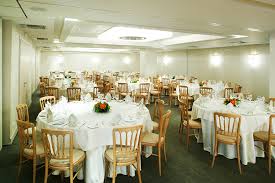 will be there, where the breakfast / restaurant is normally – place for more than 250 people (price for the dinner: € 25,00 – buffet!) – delegates, officials, commissioners and jury will be invited. 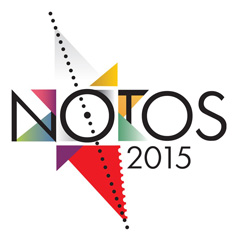 Court of Honour: Three world class exhibits have accepted the invitation by the OC and will participate in NOTOS 2015 Court of Honour in November: (a) Joseph Hackmey’s “Classic France”, Grand Prix d’Exposition in Israel 2008, (b) Norbert Frenes’ “Postal history of Greece from 1861 to 1885”, Grand Prix d’Exposition in WIPA 2000, and (c) Stavros Andreadis’, “Kassandra – Large Hermes heads of Greece”, Grand Prix candidate in Portugal 2010.

The exhibits were announced: The lists of the participating exhibits by country, by class and per exhibitor are already uploaded on the exhibition website. 1172 exhibition frames and 125 Philatelic Literature exhibits in total.

The AIJP Representative: The AIJP, which has granted its patronage to  NOTOS 2015, will be represented at the exhibition by one of its Vice-Presidents, Giancarlo Morolli RDP (Italy).

NOTOS 2015 in London: NOTOS 2015 visited London 2015 Europhilex and distributed a promotional leaflet to the exhibition visitors and standholders, at the FEPA stand, courtesy of the European Federation. This year, next to the London exhibition, NOTOS 2015 will be the second biggest philatelic event in Europe.

FEPA News journal: The front cover of FEPA News no. 27, which was just released, is full of Greece and NOTOS 2015, dedicated to the November exhibition and the annual FEPA Congress.

THE LATEST ISSUE OF “FEPA NEWS” MAGAZINE
Scroll to top