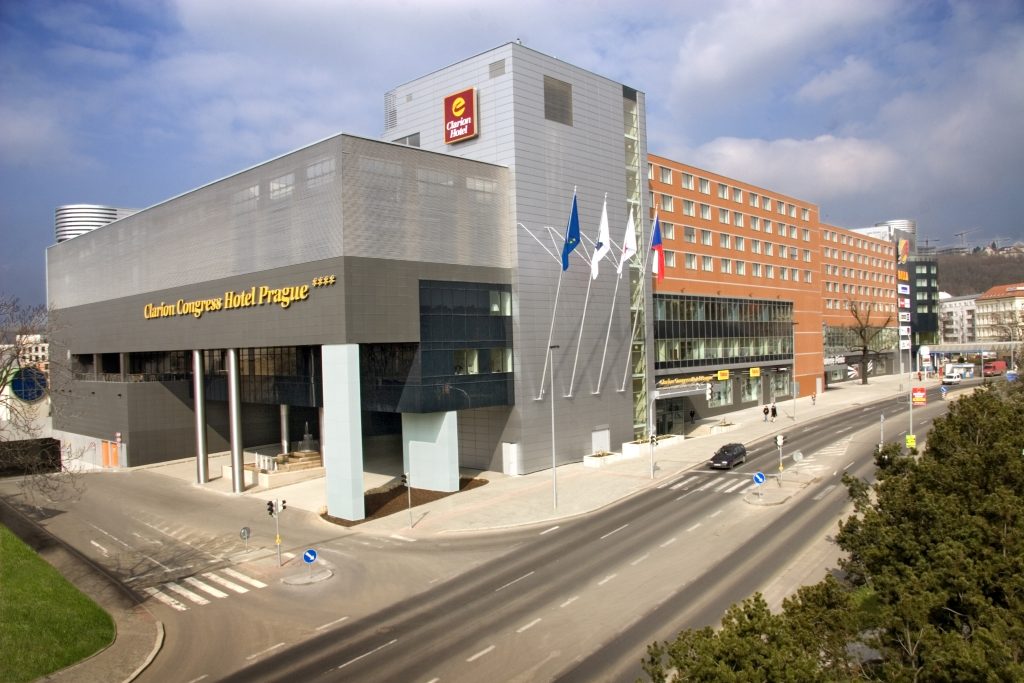 The exhibition will be held at the Clarion Congress Hotel Prague

The Union of Czech Philatelists are going to organise The Specialised World Stamp Exhibition PRAGA 2018 under patronage of the International Philatelic Federation, FIP and the Recognition of the Federation of European Philatelic Associations, FEPA.
The main indicators will be as follows:
The exhibition will take place within the framework of the celebrations
– 100th anniversary of the founding of the Czechoslovak Republic,
– 100th anniversary of the issuing of the first Czechoslovak stamps,
– 100th anniversary of the end of the WWI, etc.
The presenter is the Union of Czech Philatelists. The exhibition will be held at the Clarion Congress Hotel Prague. The exhibition will be open on August 15, 2018 and close on August 18, 2018. The capacity will be more that 1500 exhibition frames.
Exhibition classes:
A) Non-competitive Classes
B) Competitive Exhibits Classes:
-Traditional Philately
-Postal History
One-frame-Exhibits and Modern Philately classes both as a sub-classes of TR and PH only.
To demonstrate to the general public every aspect, the cultural and the educational values and attractiveness of philately, the Organising Committee considers to incorporate also class of Philatelic Literature and Open Class.
Vit Vanicek, Vice-President                      Julius Cacka,  Secretary General
24.5.2016
/wp-content/uploads/2017/09/Clarion-Prague-CCHP_exterier_0.jpg 683 1024 José Ramón Moreno /wp-content/uploads/2022/03/fepanews_logo-300x138.png José Ramón Moreno2016-05-24 13:20:012017-11-04 08:40:51Specialised WORLD STAMP EXHIBITION with FEPA Recognition: PRAGA 2018

Granted the FEPA Recognition to the Spring Stampex 2017