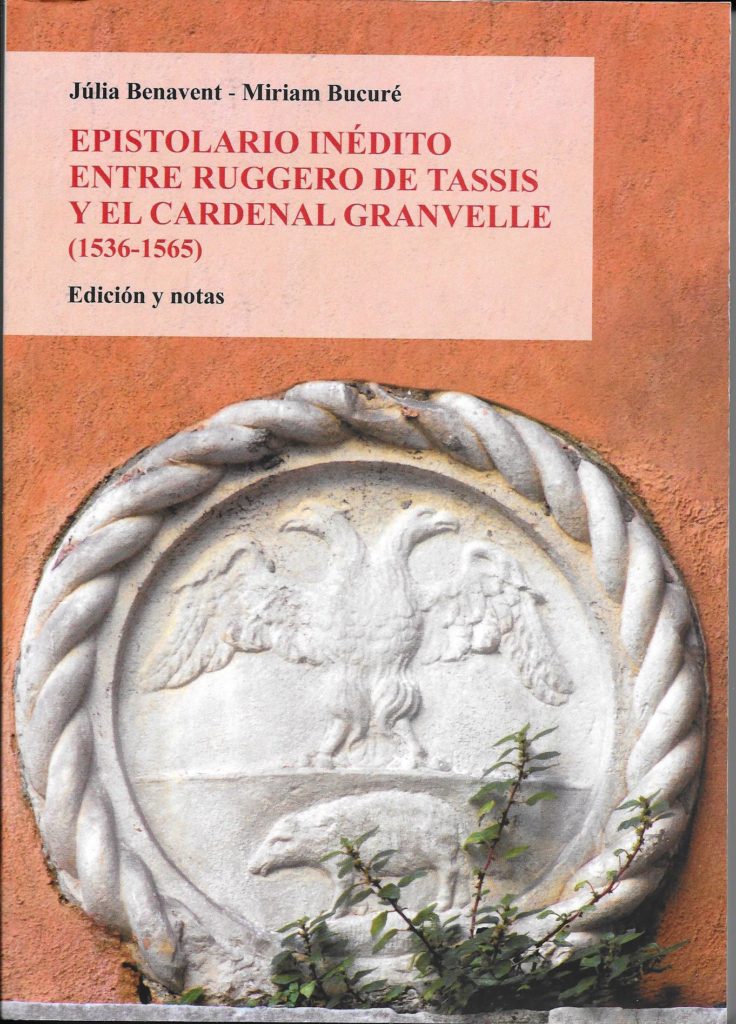 The just published book issued by The Institute of Postal History Studies “Aldo Cecchi” is an important work for the understanding of the Post of this period. Written by Mrs Julia Benavent and Miriam Bucuré, with an ample preamble from Bruno Crevato-Selvaggi, reproduce in Italian and Spanish language the content of the letters exchanged between Ruggero de Tassis, Post Master of Venice and Antoine Perrenot de Granvelle, Cardinal and Ambassador of the Emperor Charles V and later of his son Philip II of Spain.

THE MAIL, VENICE, THE INFORMATION

This volume offers a critical correspondence between two important figures of  Italy and Europe of that time, residing in cities among the largest of the time; it touches on political, diplomatic, economic but also artistic and cultural issues. Public affairs and private affairs are mixed there; the ideas and reasons for its interest are various for lovers of different disciplines. However, I do not intend here to specifically discuss the two protagonists of the topics they have dealt with, because the authors in the introduction and in the historical notes of the text will already do so well. In these pages I wish only to outline the historical-cultural background, in its main aspects and in historical perspective, in which Ruggero de Tassis and Antoine Perrenot de Granvelle worked and communicated, with greater intelligence of this work. 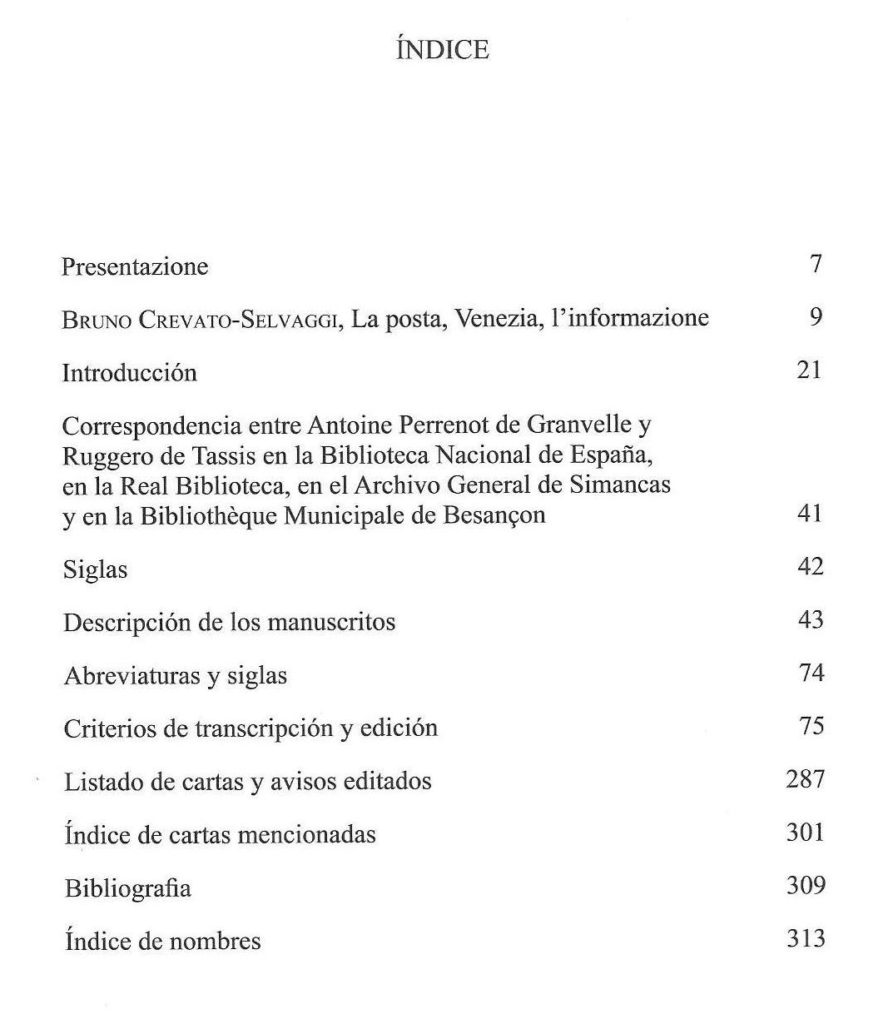