Logos of Vardo 2016 and  the Norsk Filatelistforbund, the Norwegian Philatelic Federation 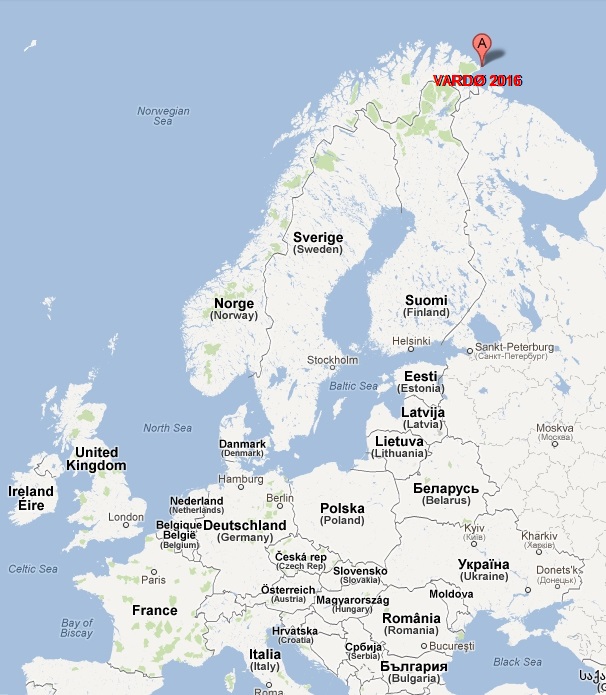 Map with the situation of Vardo. 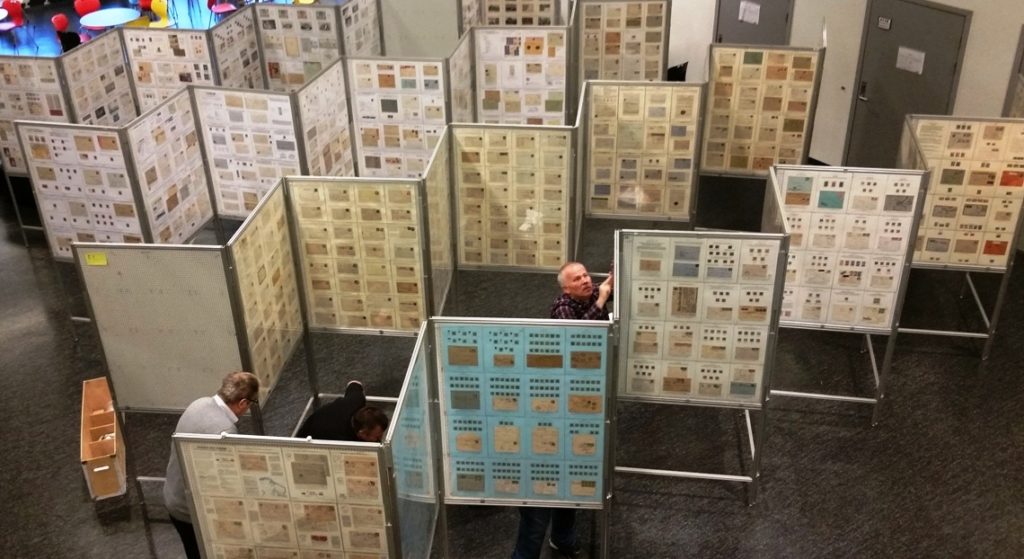 Vardø is a small town in north-east Norway. Situated at 70 22 degrees north. To illustrate how far from central Europe this is, some distances are given:

Weather in Vardø on Saturday October 8th was partly sunny and 8 degrees warm. Not bad for 70 degrees north! 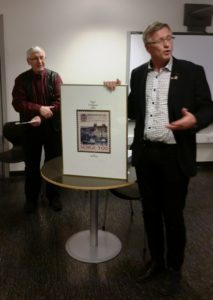 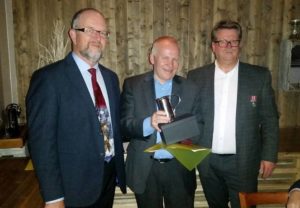 Left, Opening Ceremony. Right, Are Døvle receiving the Award for the best Collection of VARDØ 2016

The best exhibitors from the Vardø Stamps Club has been Jan Lauridsen followed by  Kai Egil Evjen and Steinar Borch Jensen.

Granted FEPA Recognition to GMUNDEN 2017: Gmunden will be the first European...

FEPA Recognition to the ECTP 2017, European Championship for Thematic Phila...
Scroll to top