Blog - Latest News
You are here: Home1 / Updates2 / Presentation of FEPA Awards: Certificate of Appreciation to The Philatelic... 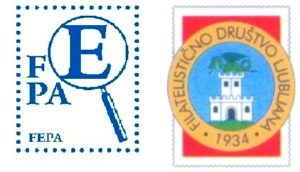 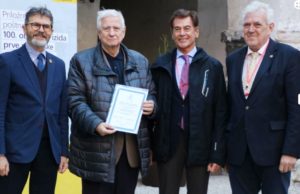 On occasion of the Slovenija 2019 exhibition, was presented the Certificate of Appreciation for outstanding activities for the promotion of philately to Mr. Tone Simončič, President of the Society. It has played an important role in spreading philatelic knowledge and attracted many younger people to stamp collecting. It has organised several major exhibitions. Some of its members have appeared in various printed and electronic media regarding philately thus reaching vast audience. Several members are active at national, regional and international level. It has tradition of more than 30 years of issuing publications.

27 members of the Royal Belgian Academy of Philately gave displays at The Royal...