Blog - Latest News
You are here: Home1 / Exhibitions2 / Romania: CANNIS 2022 for the centenary of the Canine Association 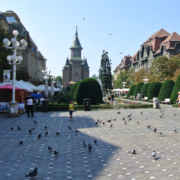 On the occasion of the CANNIS 2022 exhibition in Romania, Victor Iordache, acting President of the Philatelic Federation of Romania, and Marius Muntean, President of the Timişoara Philatelic Association, have sent us the details of the three-day event which will take place in Timisoara, during the weekend 6-8 May.

The main celebration is the 100th anniversary of the establishment of the first Canine Association in Romania (the Society of Police Dogs). It will include a 320-frame philatelic exhibition and a Dog Show with more than 600 participants.

Details in the memo received from Romania here. 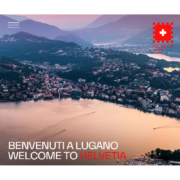 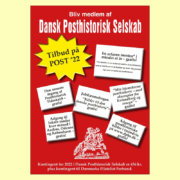 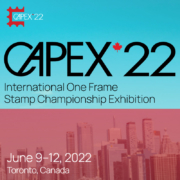 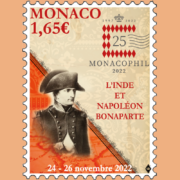 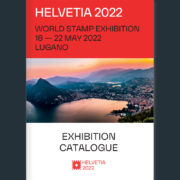 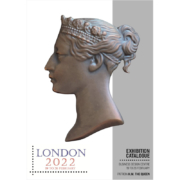 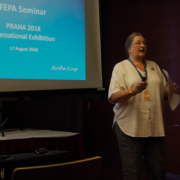 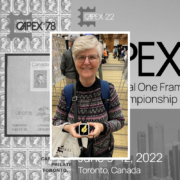 Young philatelists to meet at IBRA 2023
Scroll to top