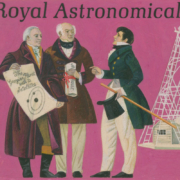 A short story uploaded on the Postal Museum (London) website by Ms. Georgina Tomlinson, Deputy Curator, Philately, introduced us to Marjorie Saynor (1924-2012), an artist, who submitted stamp designs to the Royal Mail during the 70s and the 80s.

Marjorie Saynor has been initially commissioned for two stamps of the 1970 Anniversaries issue, an then on for the complete sets of the 1972 Polar Explorers, the 1973 British Explorers, the 1976 British Cultural Traditions and the 1982 Maritime Heritage. In between, she has also submitted designs in several other occasions. 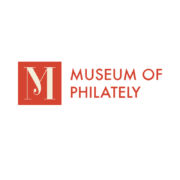 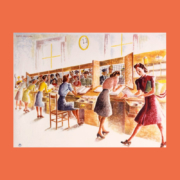 500 years of Postal History at the Postal Museum, London 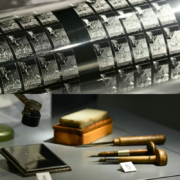 The Liechtenstein Postal Museum in Vaduz 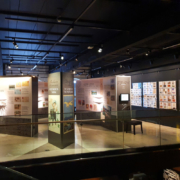