The cover of the beautiful book printed for the event 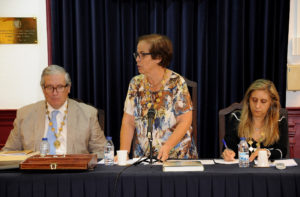 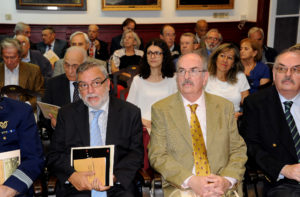 The Portuguese Philatelic Federation and the Portuguese Academy of the History held on 10th and 17th of October two session to commemorate the end of the  1st World War.

It was organized a cycle of conferences about this matter, being two in each day. 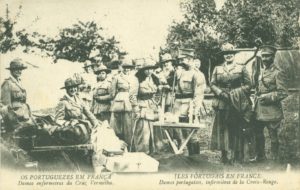 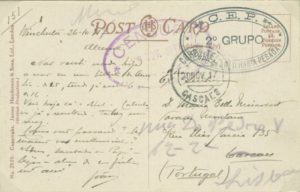 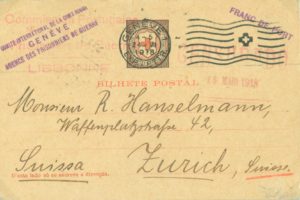 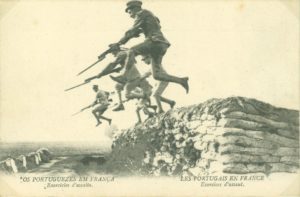 With these interesting conference, it was organized a philatelic and iconography exhibition, being exhibitors Luis and Eduardo Barreiros and Pedro Vaz Pereira.

The Portuguese Philatelic Federation and Portuguese Academy of the History published a very nice and interesting book, where were written 5 exceptional articles about the 1st World war. 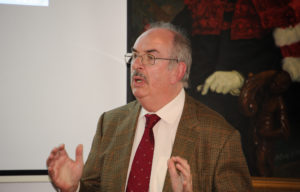 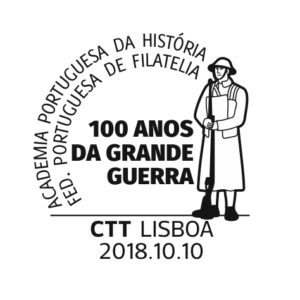 Dr. Luis Barreiros during his conference and the special commemorative cancellation

The Portuguese Post Office issued a special cancelation to commemorate this event, which were used in the stamps of the armistice. 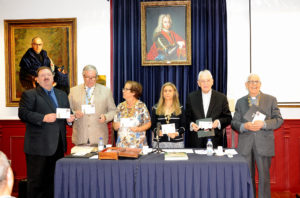 Both sessions were completely full of public and it was a very important commemoration of the end of the 1st World War.