The FEPA Congress was held in Monaco on Saturday November 29. After a succesful eight year period President José Ramón Moreno stepped down. The Congress elected Bill Hedley from UK as the new President for a four year period. 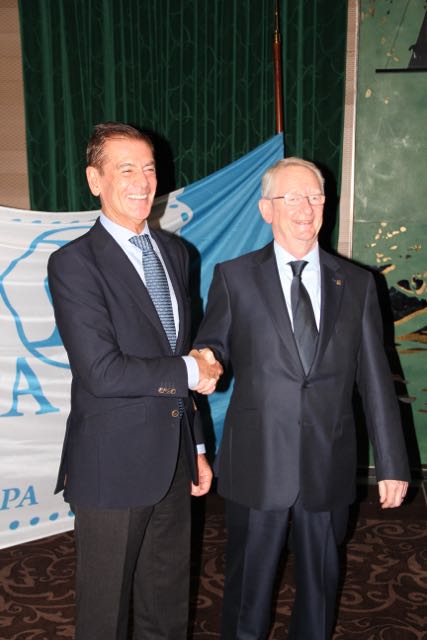 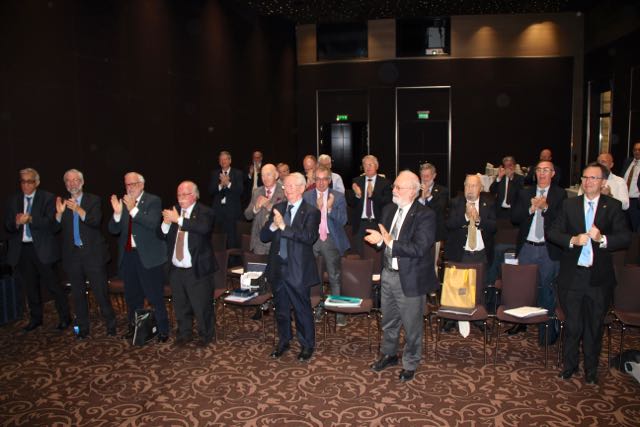 Members of the Congress showing their gratitude to the Honorary President.

New Board for the Union of Philatelists of Macedonia with Sinisha Pavleski as...
Scroll to top