Blog - Latest News
You are here: Home1 / News2 / New Board for the Union of Philatelists of Macedonia with Sinisha Pavleski... 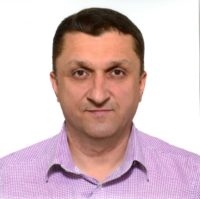 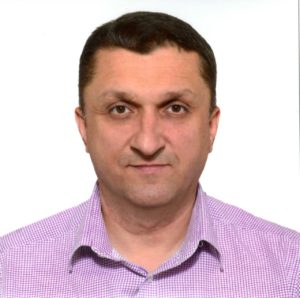 The Union of Philatelists of Macedonia has elected Mr. Sinisha Pavleski for the position of the President of the Union. The procedure of election started with the Annual session of the Assembly of the Union held on 3 November 2019 and ended officially with its registration by the Central Registry of the Republic of Macedonia on 21 November 2019. 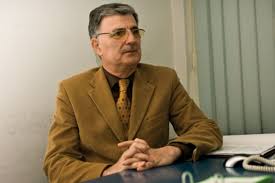 Furthermore, the Assembly elected Mr. Dimitar Belchev for the President of the Executive Board of the Union and Mr. Viktor Gaber for the position of Secretary of the Union.

The Assembly expressed great appreciation for the work of his predecessor Mr. Zoran Angelov, as well as for the contribution of the former President of the Executive Board Mr. Klime Popovski and committed itself to continue pursuing the goals set by them.

Congratulations and best wishes for success!

Bill Hedley elected as the new President of FEPA