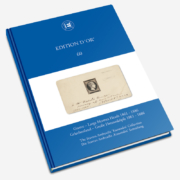 The Global Philatelic Network (Corinphila, Heinrich Köhler etc.) continues the production of elegant volumes in the Edition d’Or series, which started in 2006. Each book presents a collection that has been awarded with a Grand Prix or at least a Large Gold Medal in a major exhibition.

Most recent in the series is volume No. 60, which was presented in Athens during NOTOS 2021. The book presents Stavros Andreadis’ collection, Greece – Large Hermes Heads 1861-1886. This is the first time a second book is attributed to the same collection, the first being volume No. 28, released in 2011. 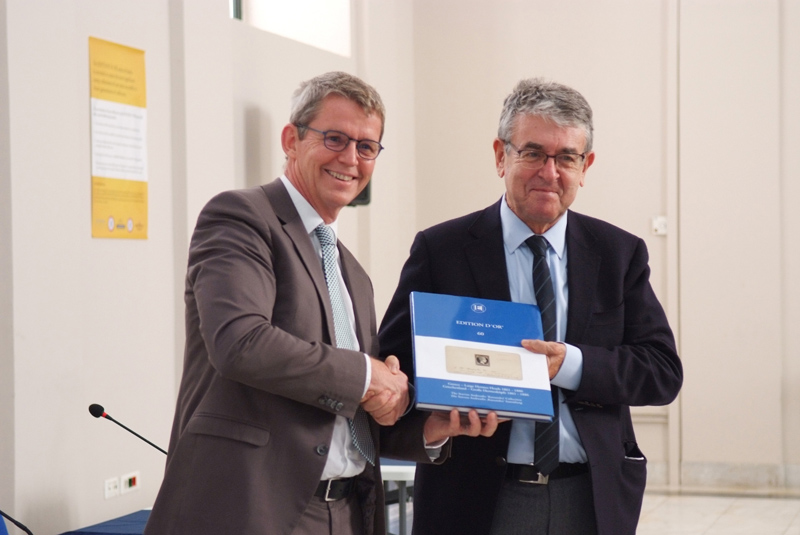 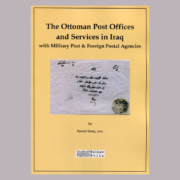 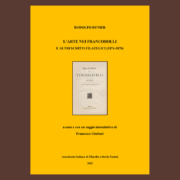 The art in postage stamps and other philatelic writings 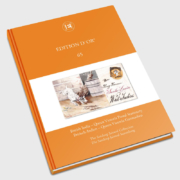 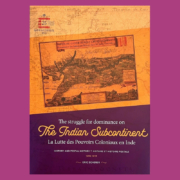 The Struggle for Dominance on the Indian Subcontinent 1494-1819 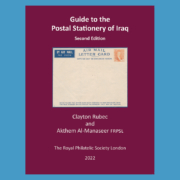