The recipients of the FEPA awards are: 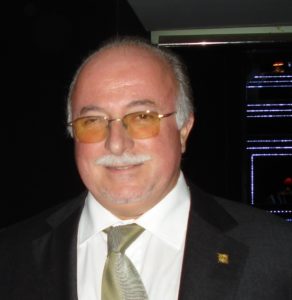 Pedro Vaz Pereira has been chairing the Philatelic Federation of Portugal since 1987 and also served as FEPA President from 2001-2009. As an outstanding collector and student of Portuguese philately, and author of important publications and exhibits, he has led the organisation of a large number of important exhibitions, at national and international level: among them, the unforgettable Portugal 2010 in Lisbon. His international career has been constantly marked by enthusiasm and dedication in favour of European philately, testified by FEPA NEWS, which he relaunched in 2002 transforming a small photocopied bulletin issued now and then into the present magazine. 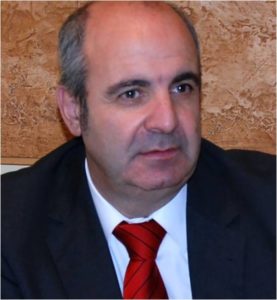 Mr. Modesto Fraguas Herrera, currently Director of Philately of the Spanish Post, has always provided a remarkable support for Philately. Since 2000 he has been engaged in the development and the organisation of four FIP exhibitions and eight exhibitions with FEPA sponsorship. His efforts in huge program of philately in schools should also be highlighted. 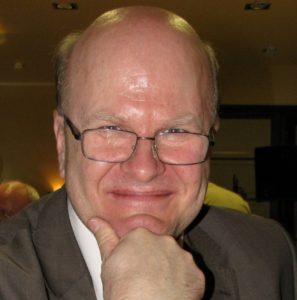 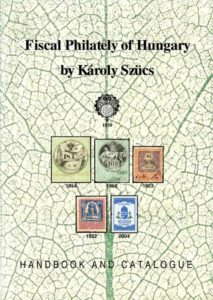 This colorful work is a comprehensive handbook and price catalogue in 400 pages of all fiscal stamps issues of the Austro-Hungarian Empire until the Compromise in 1867 and continues with the Hungarian issues from 1867 to fill the gap in English language literature in philatelic knowledge on this topic. It is a result of extraordinary long and deep research of the author.

A Certificate has been awarded to the runners-up (listed in alphabetical order of the country): 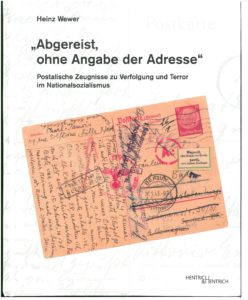 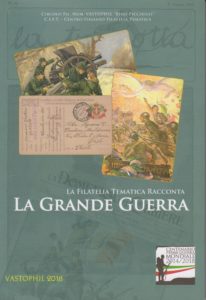 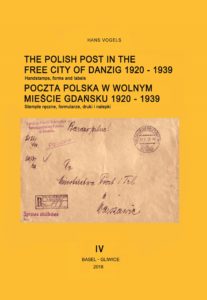 FEPA Certificate of Appreciation for outstanding activities for the promotion of philately: 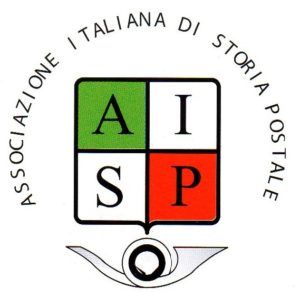 Press releases can be downloaded here:

New FEPA Exhibition in 2021: The Austrian Federation – VÖPH will host the...