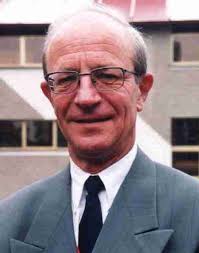 We have the sad task to inform that Ingolf Kapelrud, FRPSL passed away on the evening of the 10th of July 2018 at the age of 74, after a period of illness.

He was a fantastic philatelist who worked very hard for philately.

He was also an extremely kind person and we were lucky to have worked together and to became a good friend of him. Rest in peace.

We have lost a very good friend, and so has the philatelic world.

Federations of South East Europe meet in Sofia with FIP Board