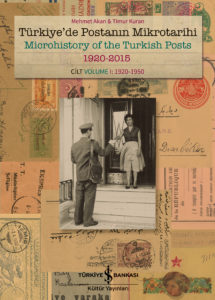 This is the first volume of a historical trilogy on Turkish postal stationery, Microhistory of theTurkish Posts, 1920-2015. Running 821 pages in color and fully bilingual, volume I covers the postal stationery of Turkey from 1920 to 1950, including formulars, reply coupons, return receipts, airgraphs, private stationery, telegram forms, and service envelopes. Detailed information on rates and postmark types are also included. The work studies the functions of all the mentioned forms, including their changes through time. Most of the studied categories had not been catalogued before, let alone analyzed in depth.

We have aimed to expand the horizons of collectors of Turkish stationery, but also toprovide documentary and visual clues to historians focused on Turkish society in the 20th and 21st centuries. The term “microhistory” in the title reflects a collecting philosophy that puts philately in the service of history and cultural studies. It aims to make collecting stationery fascinating to non-philatelists and to promote interest in stationery as a window into the social, economic, political, and cultural trends. We hope that the work will provide a prototype for studies focused on other countries.

The publication has been sponsored by the cultural publications arm of İş Bank, Turkey’s leading private bank. Volume II, which covers 1950-90, is in preparation. 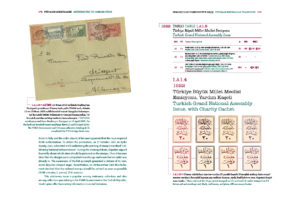 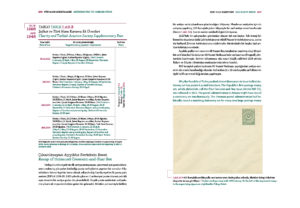 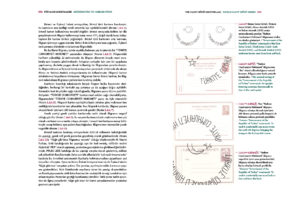 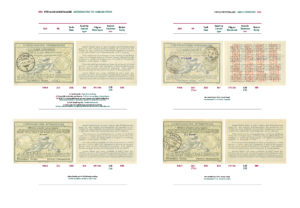 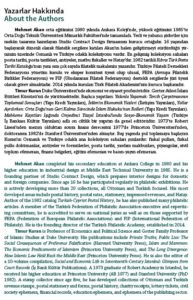 Dr. Pavol Lazar, new President of the Union of Philatelists of Slovakia

Official presentation of the FEPA Certificate of Appreciation to “The National...
Scroll to top