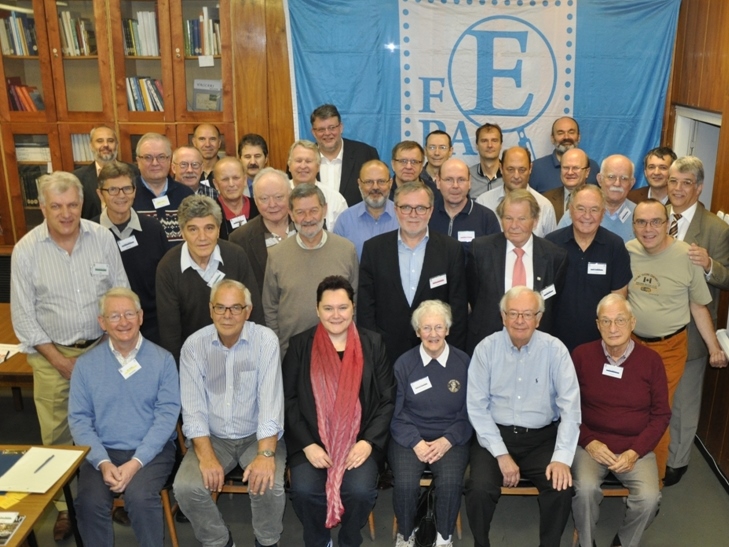 Over 35 national and international jurors from 15 FEPA countries gathered in Budapest on 16 October for a three-day FEPA seminar on judging techniques organised by Mr. Denes CZIROK under the auspices of the Hungarian Philatelic Federation (MABEOSZ). 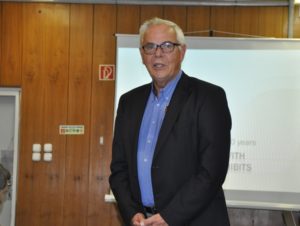 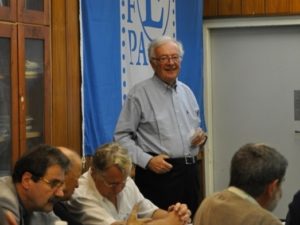 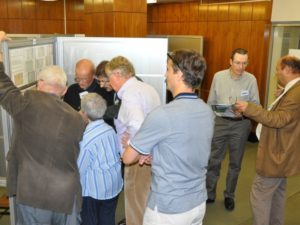 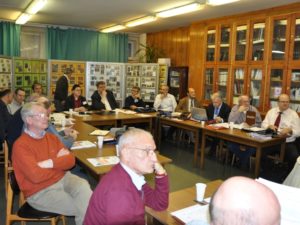 This was followed by practical judging work on 34 exhibits brought by the participants which ranged widely across many fields. The exhibits were analysed and evaluated by seven teams using the experimental One-Frame Guidelines published on the FIP homepage.

The seminar concluded with a visit to the Stamp Museum in Budapest, a wonderful facility that has been built up over 90 years which contains extensive collections of stamps from all countries around the world and has an especially important collection of Hungarian philatelic material.

Pictures from Rigoczki (the first), and Ferant (the others)

Francis Kiddle has died this morning
Scroll to top