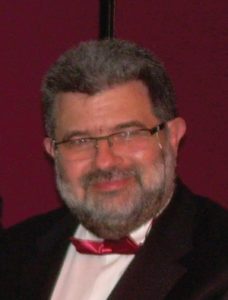 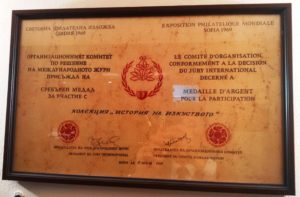 Left, the President of the Club, Boncho Bonev. Right, Diploma of the World Philatelic Exhibition “Sofia 1969”, the first FIP Exhibition in Bulgaria, to which organization the members of the the Philatelic Society of Sofia “P. Karaivanov” took part.

December 2015 marked the 90th anniversary of the Philatelic Society of Sofia “P. Karaivanov” (Софийско Филателно Дружество “П. Караиванов”). The President, Boncho Bonev, requested the presence of the FEPA President who attended the event. The premises of the Society, (called “the club” by the Society’s members) are situated in the very center of the city of Sofia – at 7, Han Krum street. They include a large saloon (over 100 square meters) for meetings, conferences etc. and a cozy cafeteria, where the food and wine are excellent and at acceptable prices. The “club” is visited by large quantity of collectors five days per week from 12 to 20 hours. 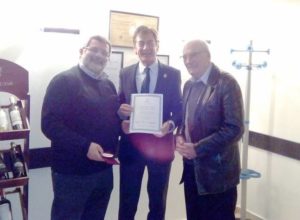