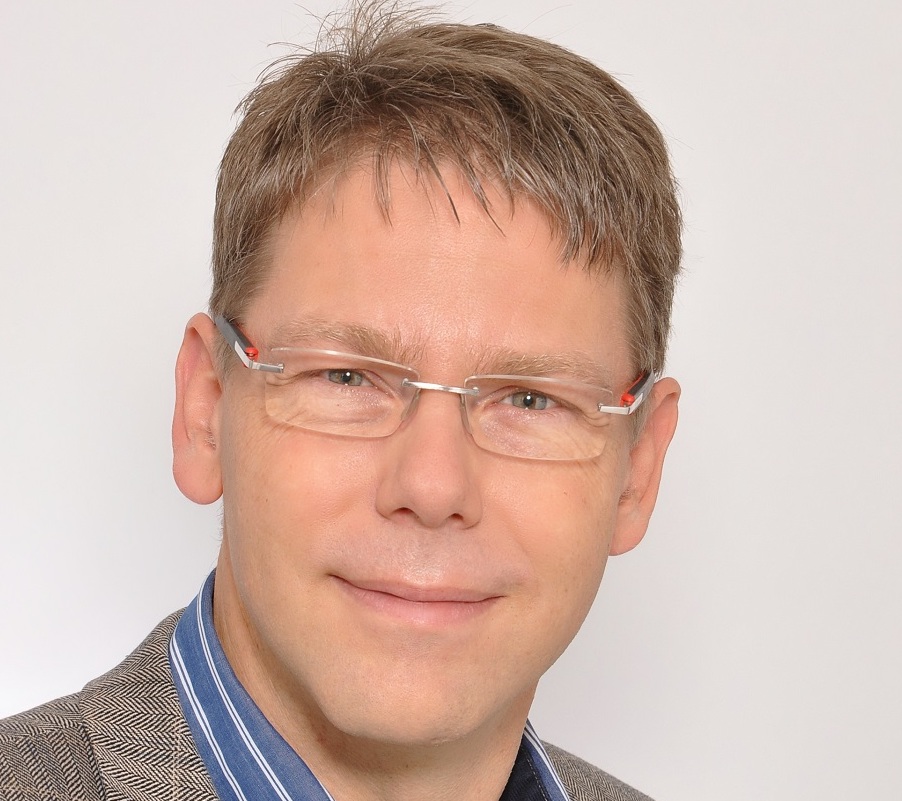 The 51-year-old pharmacist from Haldensleben, Alfred Schmidt, was elected by an overwhelming majority during the Annual General Meeting in Lutherstadt Wittenberg. He follows Uwe Decker, who was no longer candidate after a four-year term.

Jan Billion (Ratingen) was elected Vice-president. The new Treasurer is Walter Bernatek (Liederbach / Ts.). The Members of the Board are Konrad Krämer (Alsdorf) and Jürgen Witkowski (Essen).

In a first statement, Schmidt announced that he would reunite the association and work together with its members, working groups, and partner organizations for the future of philately. In addition, the new BDPh leadership will look to build a forward-looking federation structure. Here, service thought and digitalization were the focus, Schmidt said. Other topics include a better external representation of the association and its activities as well as the promotion of the stamp collection. 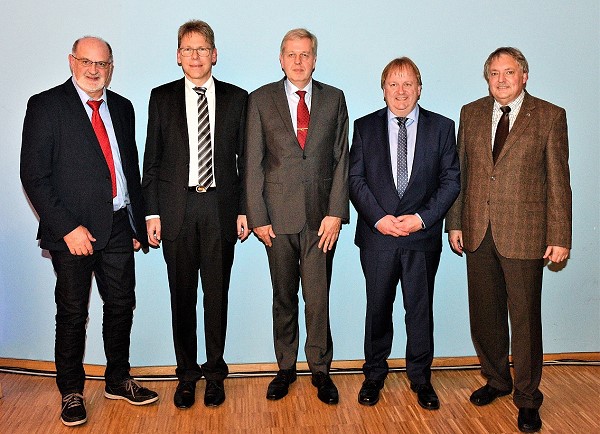 Congratulations and our best wishes for success.

Success of the French Youth Philately
Scroll to top