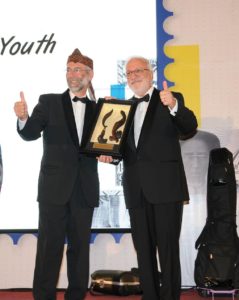 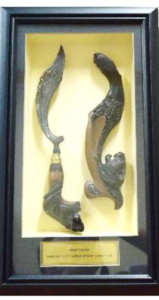 Bernard Jiménez, FIP Vice-Président and Claude Désarménien, President of the French Federation who received the Prix in the name of Tanguy Pron. Right photo, the Youth Grand Prix trophy, a  Miniature of Kujang, West Java’s Traditional Weapon offered by the Indonesian Philatelists Association.

Tanguy Pron, with his Collection “Les coqs de Decaris (1962-1967)” has been the winner of the Youth Grand Prix of Bandung 2017 World Stamp Exhibition.

Born in Épernay, the home of the Champagne, he is a stamp collector since he was a young child. The 17 years old Tanguy Pron, received 90 points, Special Prize for his outstanding Research and the World Grand Prix of Youth Philately. Congratulations! 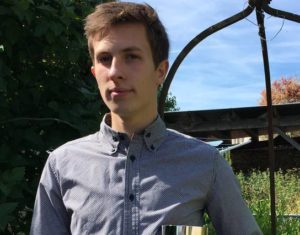 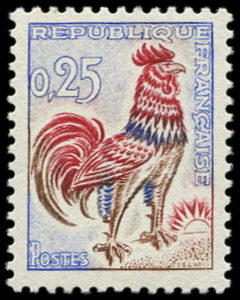 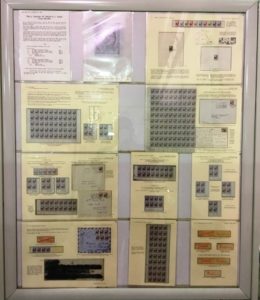 From left: The Champion Tanguy Pron, a stamp of “Le coq de Decaris” subject of the exhibit and the first frame of the collection.

Outstanding Promotion of the EXFILNA 2017
Scroll to top