Blog - Latest News
You are here: Home1 / News2 / Presentation of the FEPA Award to the Philatelic Society Lovro Košir, ... 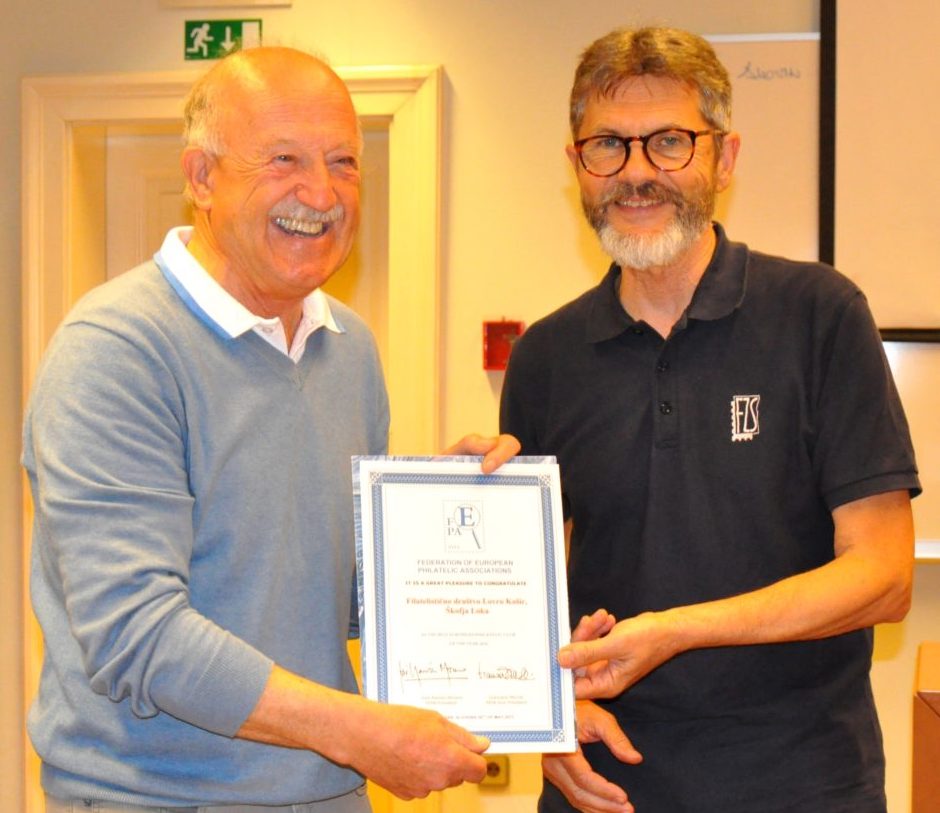 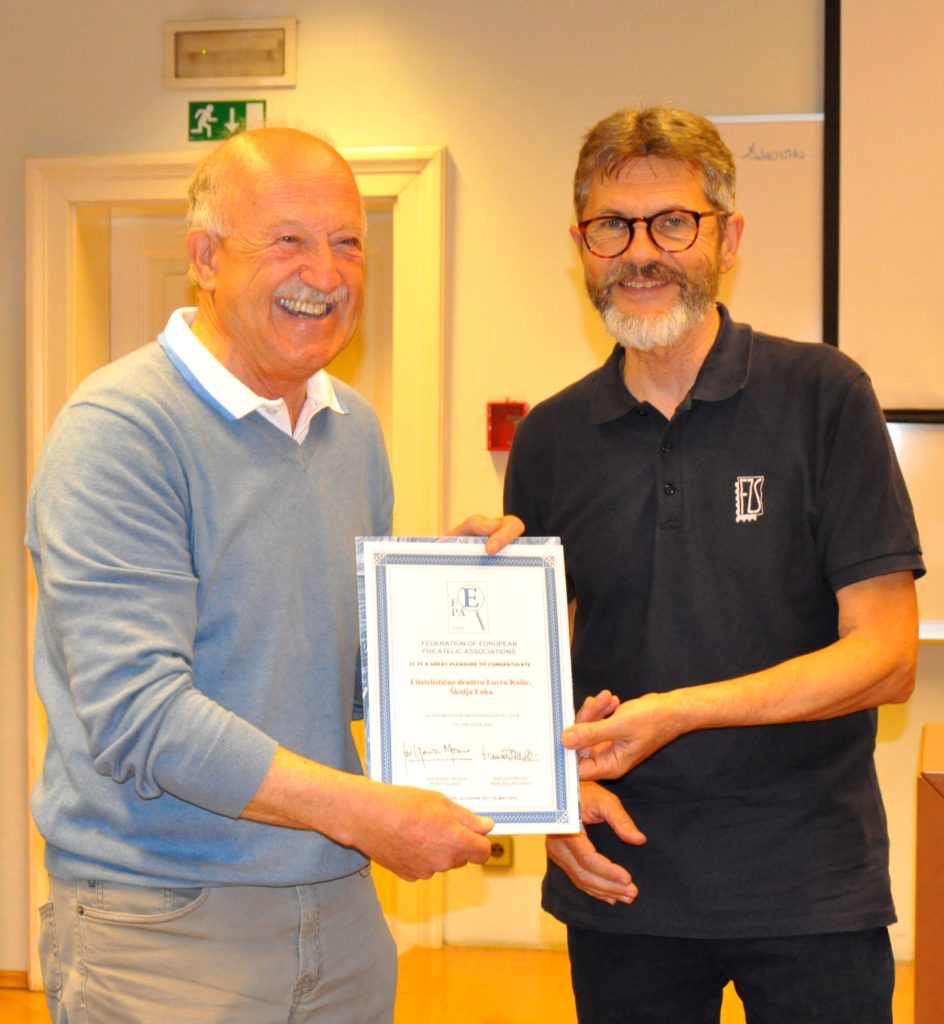 At the General Meeting of the FZS (Slovenian Philatelic Association) held on the 20th of May 2017, the FEPA Secretary General Mr. Bojan Bračič, presented the Certificate of Appreciation as best Club of Europe 2016 to the Philatelic Society Lovro Košir, Škofja Loka, Slovenia, being received by Mr. Srečko Beričič, President of the Club.

Seminar of Rafael Acuña on Modern Philately at the JUVENIA 2017 and MAXIESPAÑA...

FINLANDIA 2017 is ready! The preparations, ahead of scheduled
Scroll to top