Blog - Latest News
You are here: Home1 / News2 / Seminar of Rafael Acuña on Modern Philately at the JUVENIA 2017 and MAXIESPAÑA 2... 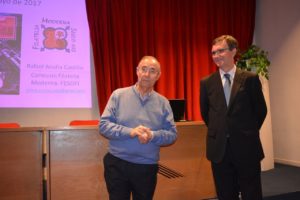 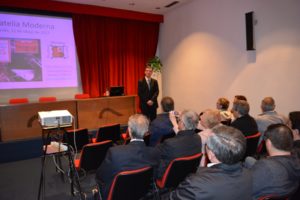 On the 11th May, a Seminar on Modern Philately was held on the program of events at the JUVENIA 2047 and MAXIESPAÑA 2017 exhibitions, which was given by Rafael Acuña Castillo, President of the Modern Philatelic Commission of the Spanish Federation, FESOFI.
In his presentation, he dealt with different aspects of this recent class of competition, from his antecedents to his new implantation at world and national level, the study of the FIP guidelines, the Spanish regulations, numerous illustrated examples that served to try to give ideas to all the attendees and interested in their approach.
Mr. Acuña  highlighted  the diversity of materials, printing techniques and special items that have been incorporated in the design of current stamps, as well as the study of new postage stamps, current postal cards in Spain (ATMs) and current postmarks, such as elements of postal history, which can be used to start building a collection of Modern Philately, according to the guidelines and regulations. The conference was illustrated with a large number of slides who’s content among those attending the event, generated a fruitful and interesting contrast of opinions and contribution of ideas. 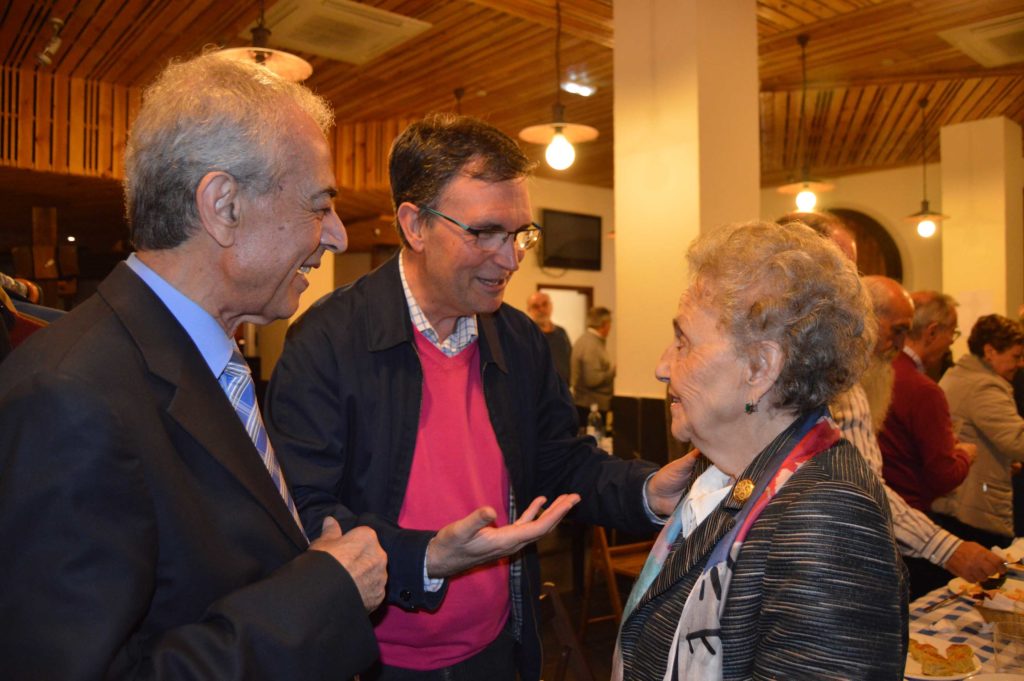 The seminar finished with a series of questions for debate, which were discussed actively, whose main purpose was to encourage and increase the participation and development of new collections, in this kind of philatelic competition.

In a few days is opening the biggest European event of the year: FINLANDIA ...

Presentation of the FEPA Award to the Philatelic Society Lovro Košir, Škofja...
Scroll to top