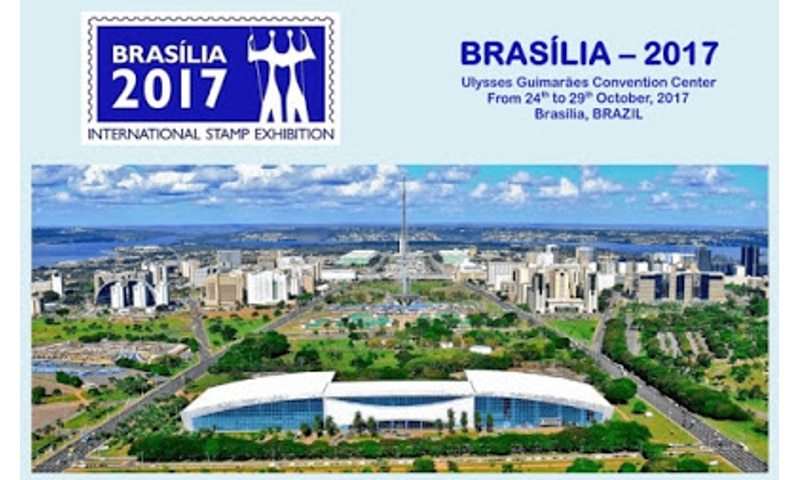 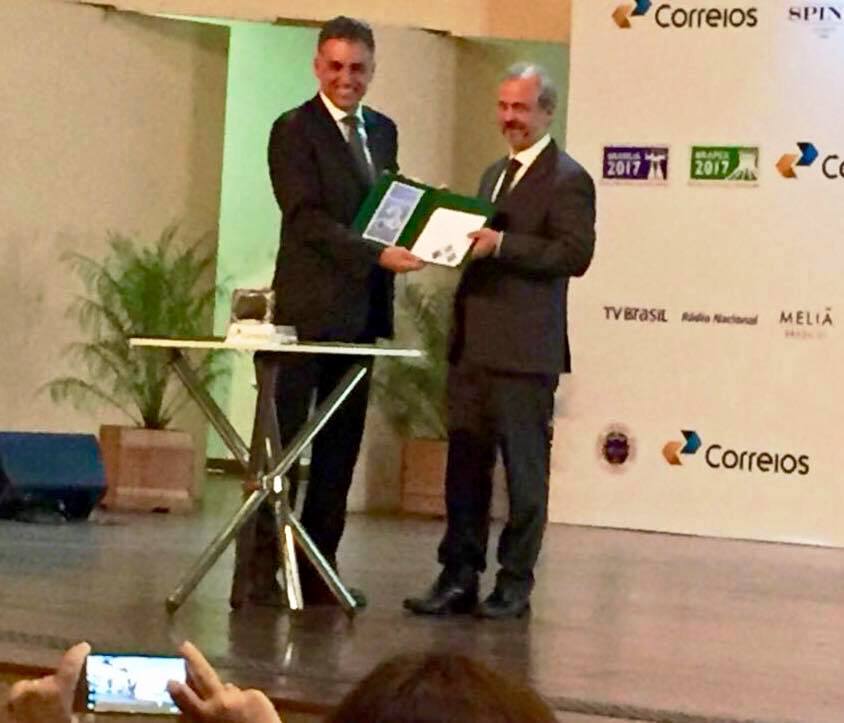 With the participation of 59 National Federations, of which 21 FEPA members, BRASILIA 2017 is being a successful exhibition. From the 427 exhibits has been awarded 18 Large Gold and 74 Gold Medals. 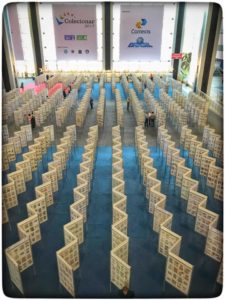 General view of the Exhibition. (Beautiful photo by Carlos Vergara) 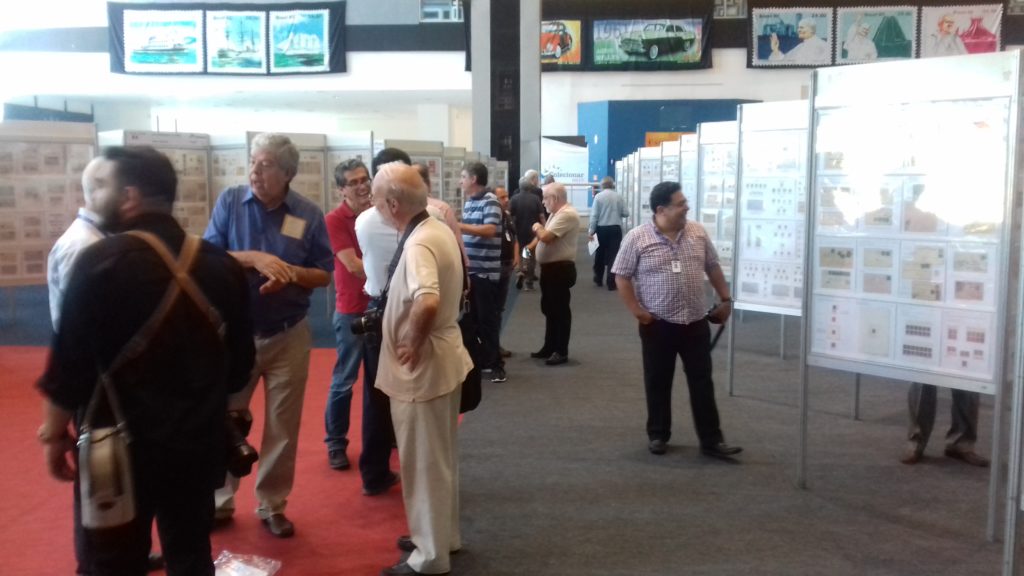 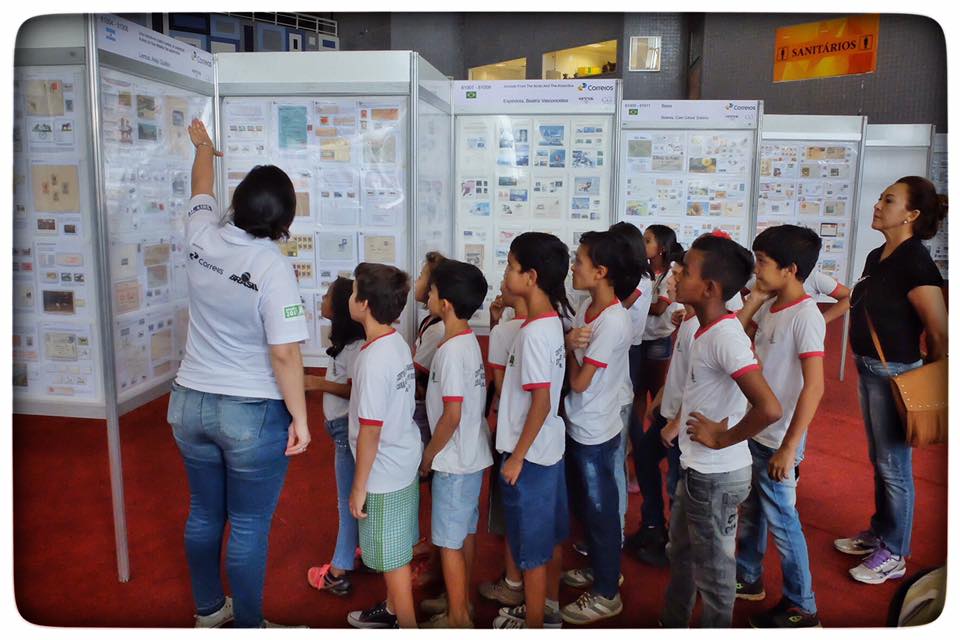 Views of the Exhibition, with many activities for the Youh. (Photo by Carlos Vergara)

For the Grand Prix d’Honneur there are four candidates, two from Europe and two from America: