During a perfectly organized Palmares ceremony, leaded by Reinaldo Macedo and Bernard Jimenez, were delivered the main prizes. The Grand Prix D’Honneur was for Luis Alemany from Spain for his “Spain Rates during Isabel II Reign”. The Grand Prix International was for Walter Britz for “Postal History of Uruguay 1779-1880”. The Grand Prix National for Pablo Reim for “Brazil Classics 1843-1861”. The Best Youth Prize was for José Carlos Rodríguez Piñero from Spain for “Postal Stationary of Mexico “Serie Mulitas”. 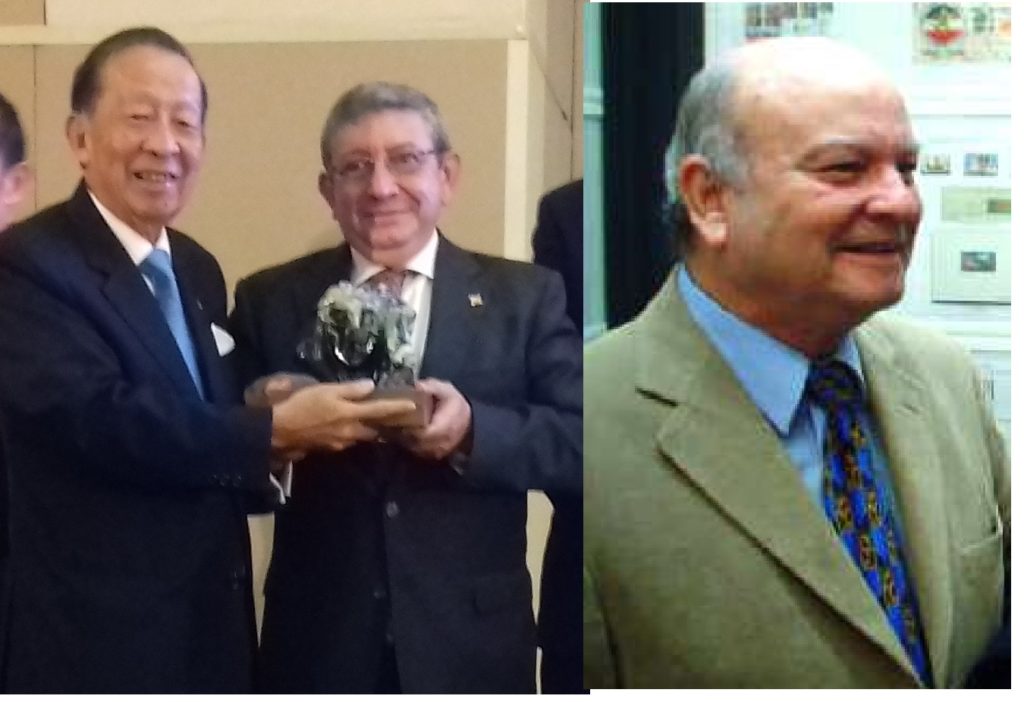 From Left to right: Tay Peng Hian, FIP President, presenting the Grand Prix D’ Honneur to the Spanish Commissioner, José Pedro Gómez-Aguero in absence of the winner  Luis Alemany (right) who was not able to be present. 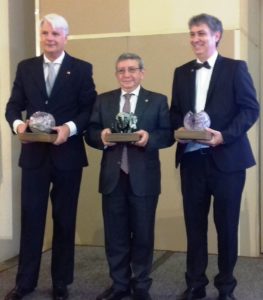 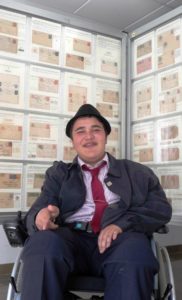 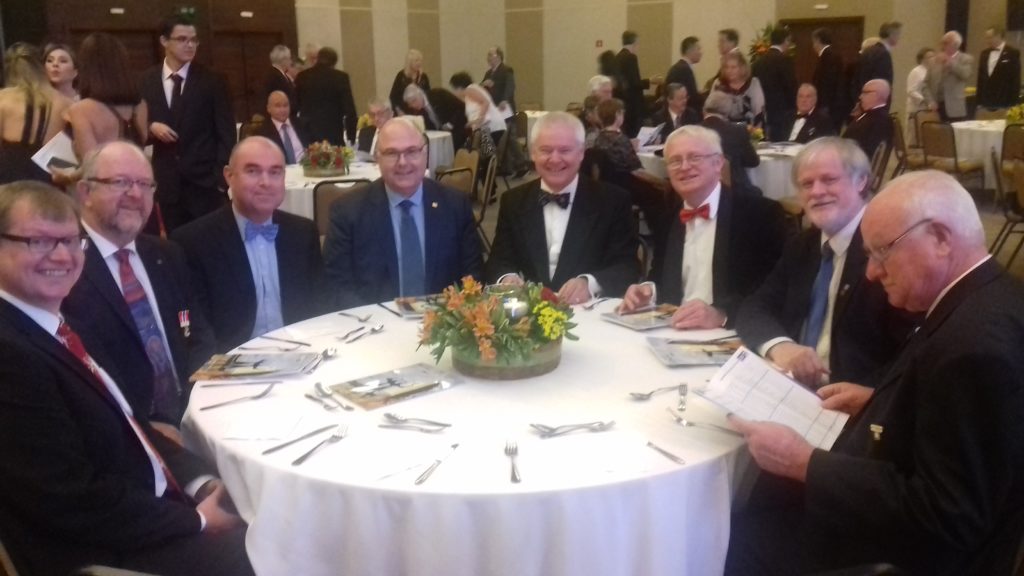 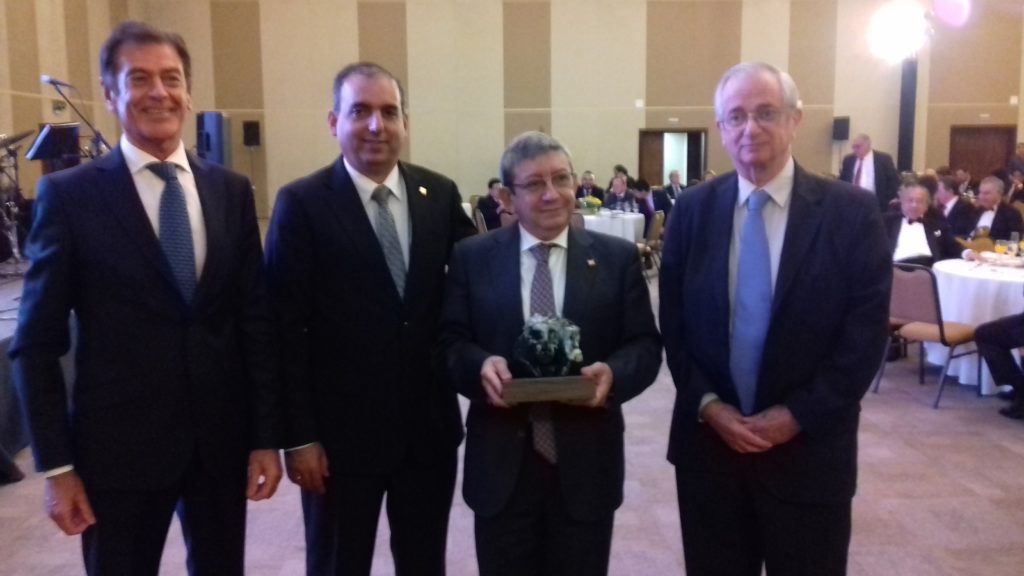 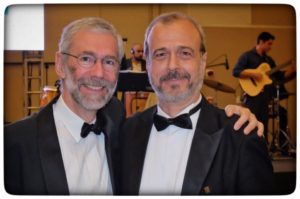 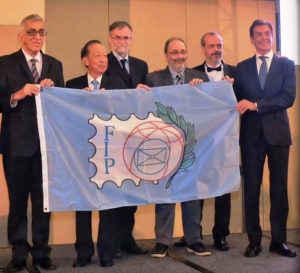 BRASILIA 2017: ALL THE RESULTS