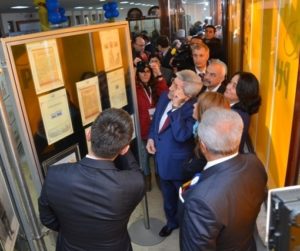 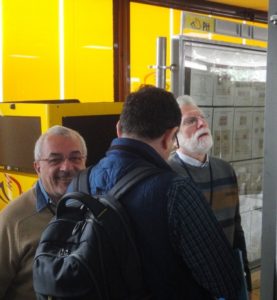 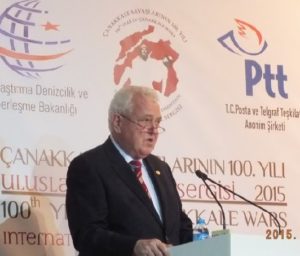 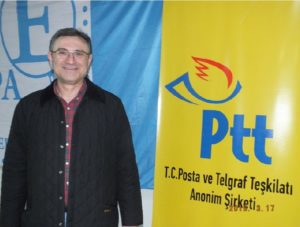 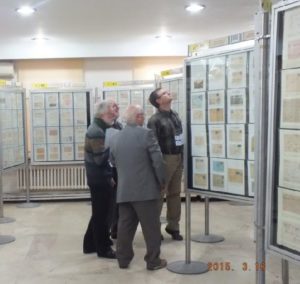 Organized by the Federation of Turkish Philatelic Societies, in collaboration with the PTT (The General Directorate of Post and Telegraph Organization) the key persons for the excellent organization of Çanakkale 2015 were the Vice Chairman of the Executive Committeee, M. Ziya Ağaoğulları (TFDF President) ,  and the General Commissioner M. Koray Özalp, (TFDF Vice President) and their very efficient team. Congratulations! 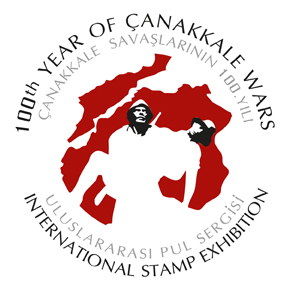 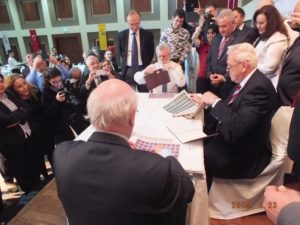 Left, Mr. Ziya Ağaoğulları presenting the prize to Mr.Alexander Galinos. Center, the Çanakkale logo. Right: During the Palmares there was a Stamp Competition:  The 3 competitors were: Alfred Kunz, Gary Brown and Arman Arıkan. Arman Arıkan won the competition, by separating  4 block of 100 stamps and placing them in an album.

Çanakkale was a real great exhibition with 78 exhibits and 4 literatures: 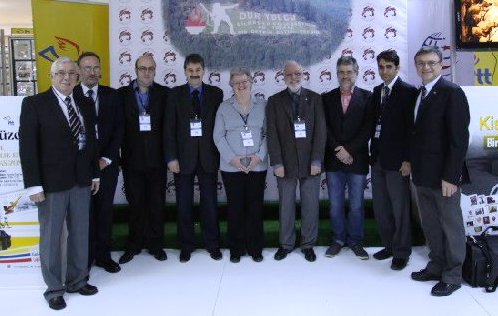 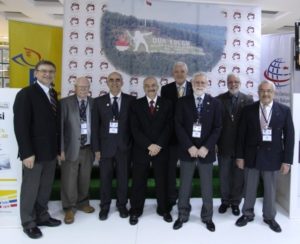 At the 18th of March, there were a huge celebration in Çanakkale and thousands of people from all over Turkey came. After the opening ceremony many hundreds interested visitors storm the exhibition and the post office sold stamps till 11:00 o’clock in the night. I’ll never had seen so many people at a stamp exhibition, and children as well.

IT IS TIME TO RESERVE A PLACE IN THE MOST IMPORTANT EUROPEAN JURY SEMINAR OF...
Scroll to top