New Board of the French Federation of Philatelic Associations 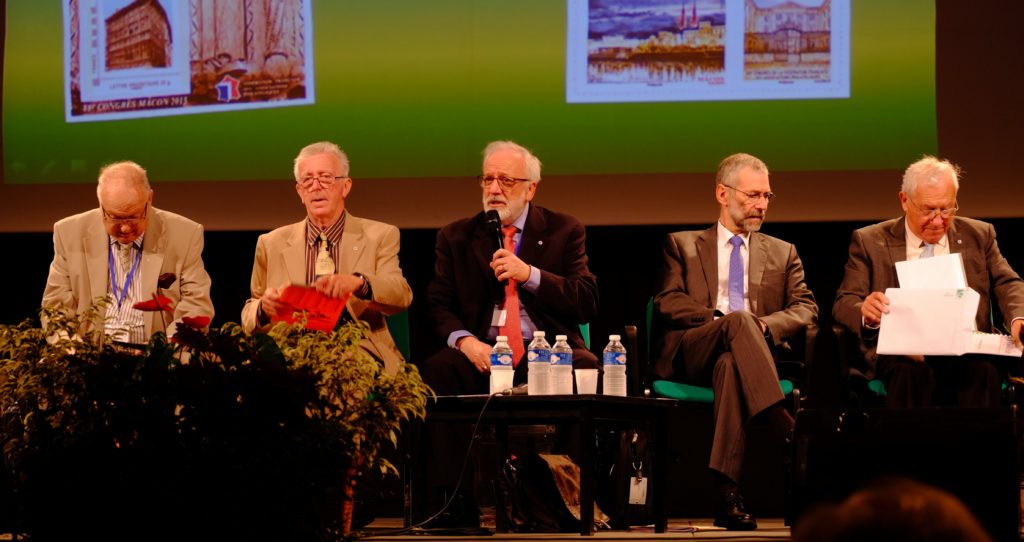 Presidency of the Congress

The National Congress takes place at the same time than the French Championship of Philately, bringing together the 620 organizations that make up the French Federation of Philatelic Associations. On the  25th  May 2015 was elected a new Board. According to the statutes the 9 members are elected for a period of three years.

The result of the election was:
Claude Désarménien – Président

BELPHILA-2015 : The 8th National Philatelic Exhibition of Belarus with international...