GREAT PROGRESS OF PHILATELY IN EGYPT 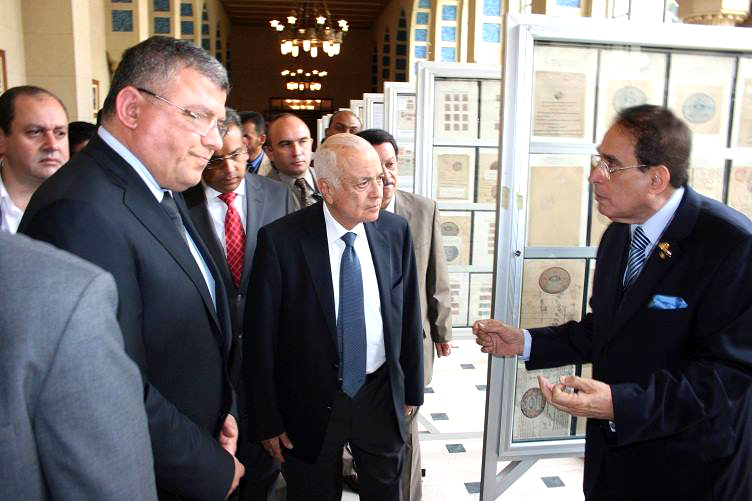 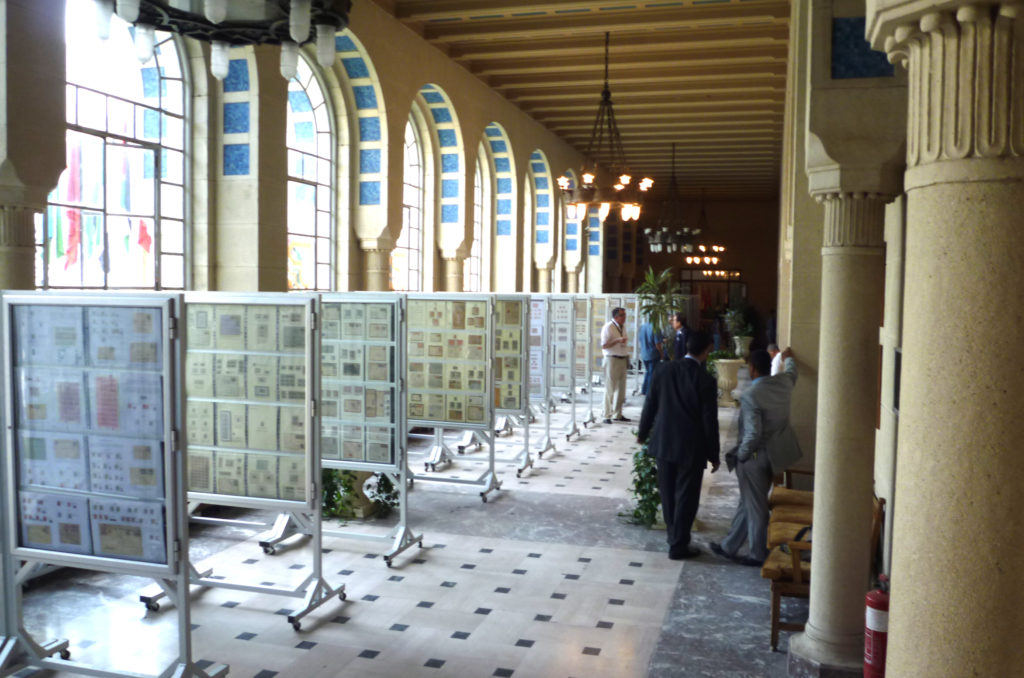 On 11-14 June 2015 the Philatelic Society of Egypt presented at the premises of the Arab League Building in Cairo, a four days successful show, the Second Continental Philatelic Exhibition to mark the 150th Anniversary of Egypt Post.

After the opening ceremony, three lectures were on the list of the 4 days programme. The first lecture “Egypt Post History through 150 years” was presented by the President of the Philatelic Society of Egypt Dr. Sherif Samra. 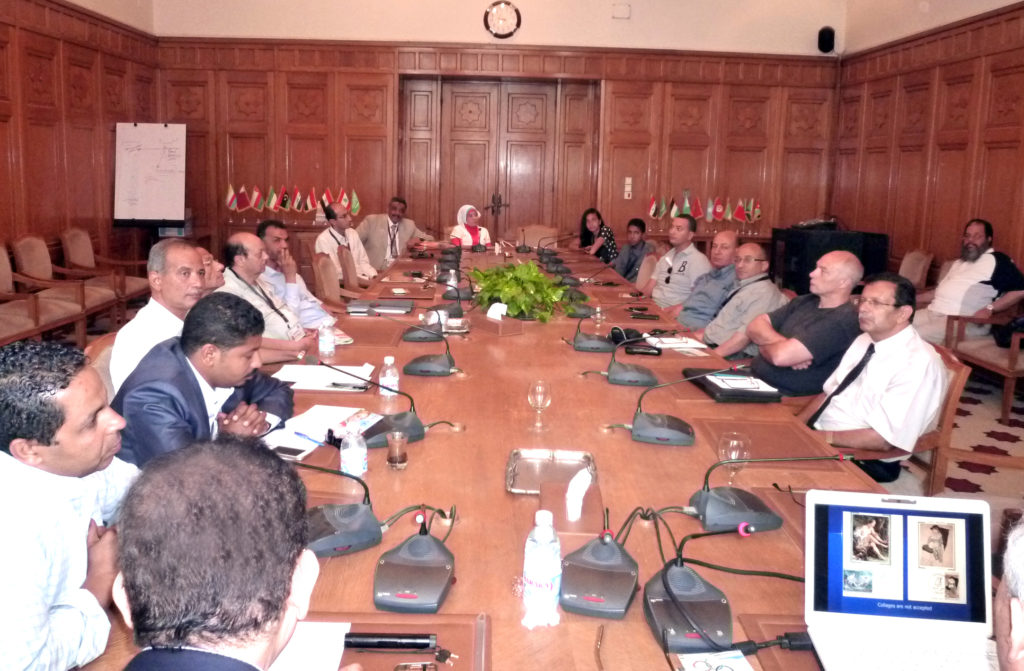 All three successful presentations attracted a large number of audiences of all kind of ages. 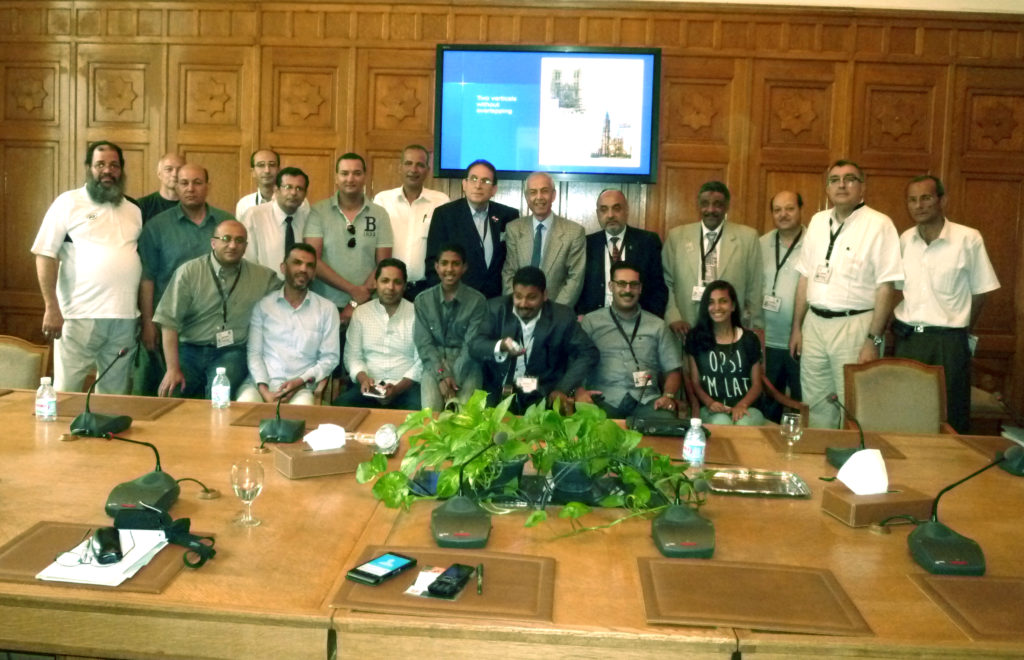 Claude Désarménien, re-elected President of the French Federation of Philatelic...