There were two exhibitions:

In the Swiss National Exhibition, Rang II, participated 61 exhibits which received 28 Gold medals and 15 of Vermeil 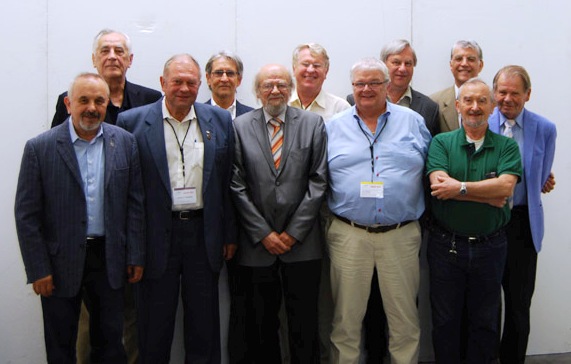 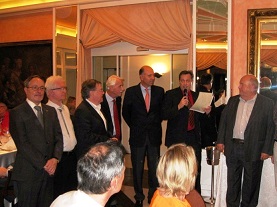 The Alpe Adria Group was formed in 1978 by the neighbouring regions of the Alps mountains and the Adriatic sea: The Friuli-Venezia Giulia Autonomous Region, the Province of Carinthia, the SR Croatia, the Province of Upper Austria, the SR Slovenia, the Province of Styria and the Veneto Region. They belong to the Philatelic Federations of Austria, Croatia, Germany, Hungary, Italy, Slovenia and Switzerland.

The extremely successful series of Alpe Adria will continue in 2015 in Pöllau, Austria.

The FEPA flag goes to Berlin for the jury seminar

Minutes of the 2014 FEPA Congress
Scroll to top