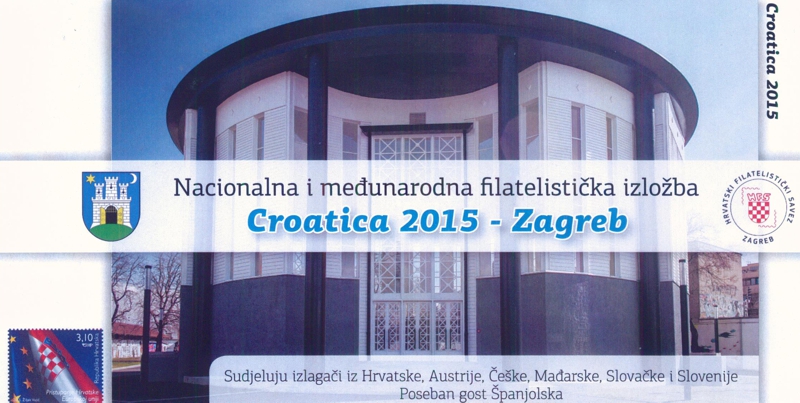 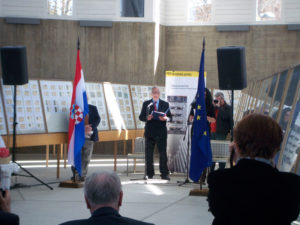 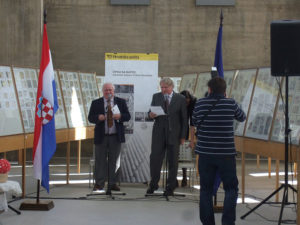 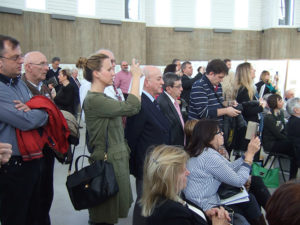 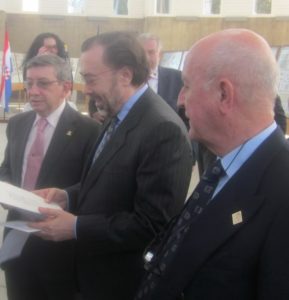 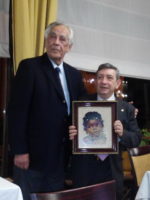 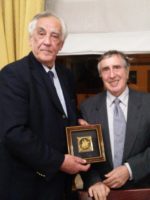 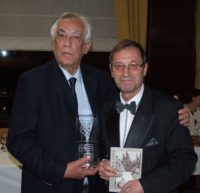 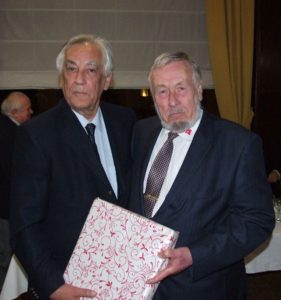 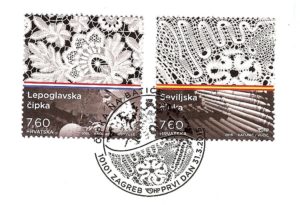 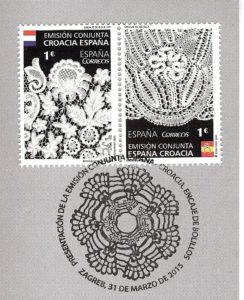 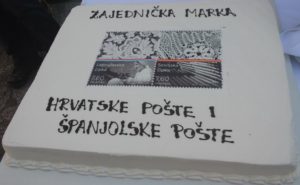 There was a joint issue of the Croatian and the Spanish Post. The Director of the Croatian Post highlighted the qualities of the traditional embroidery of Lepoglava as a symbol of Croatian embroidery for which in 2009 received the title of Intangible Heritage of Humanity by UNESCO. From the Spanish side the Ambassador in Croatia stressed the values of Seville’s embroidery second topic for the joint issue. A beautiful and delicious cake was made depicting the joint stamps. 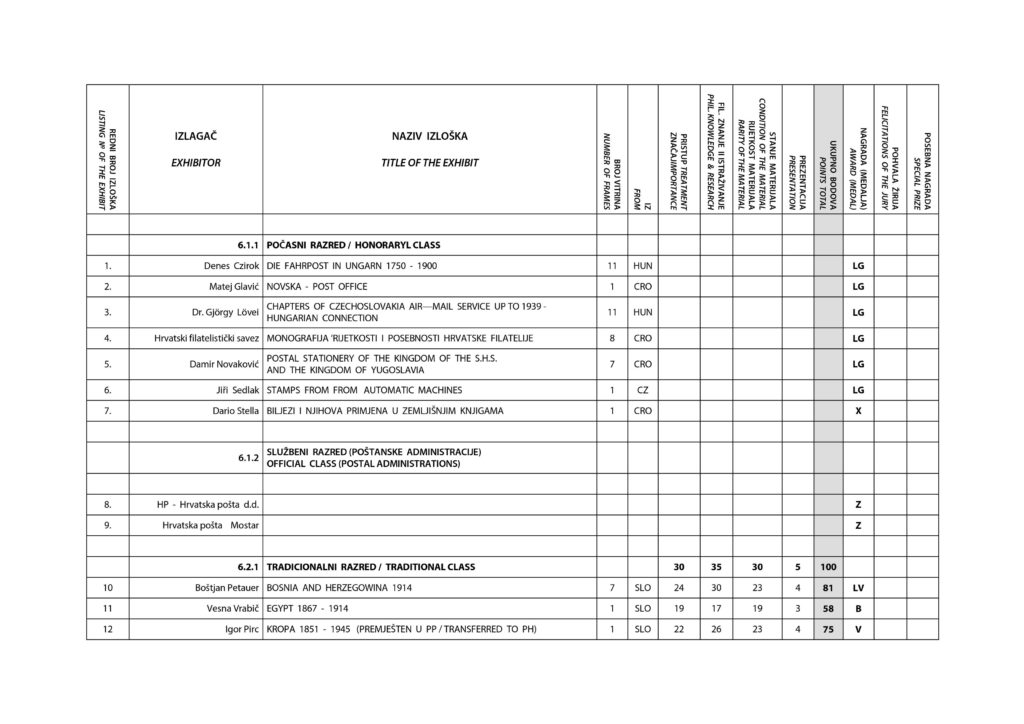 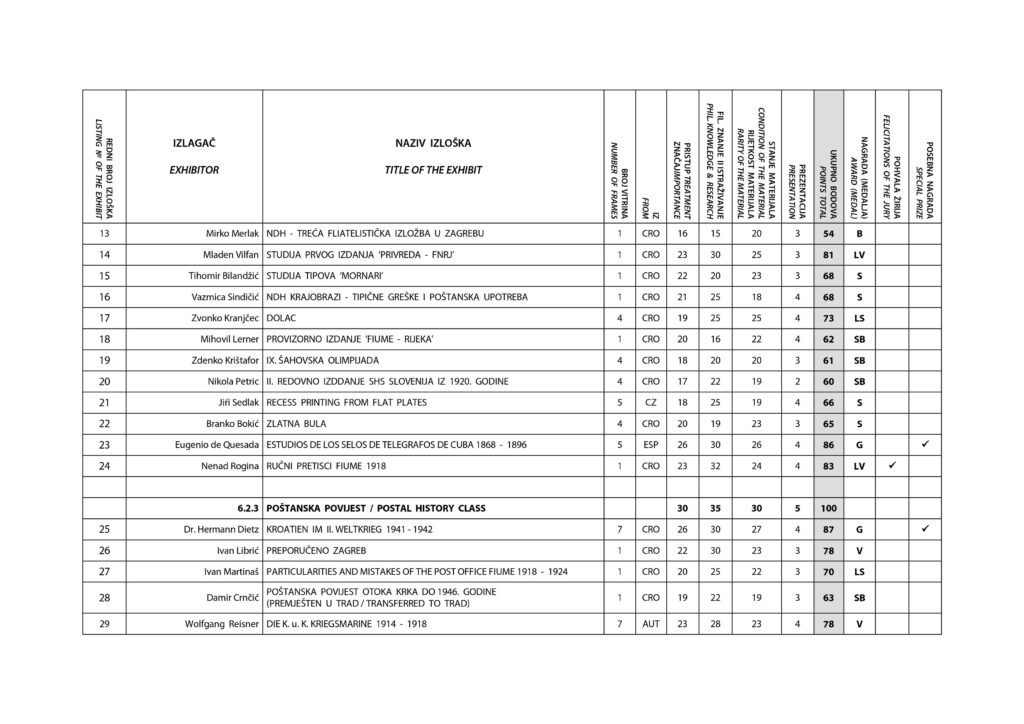 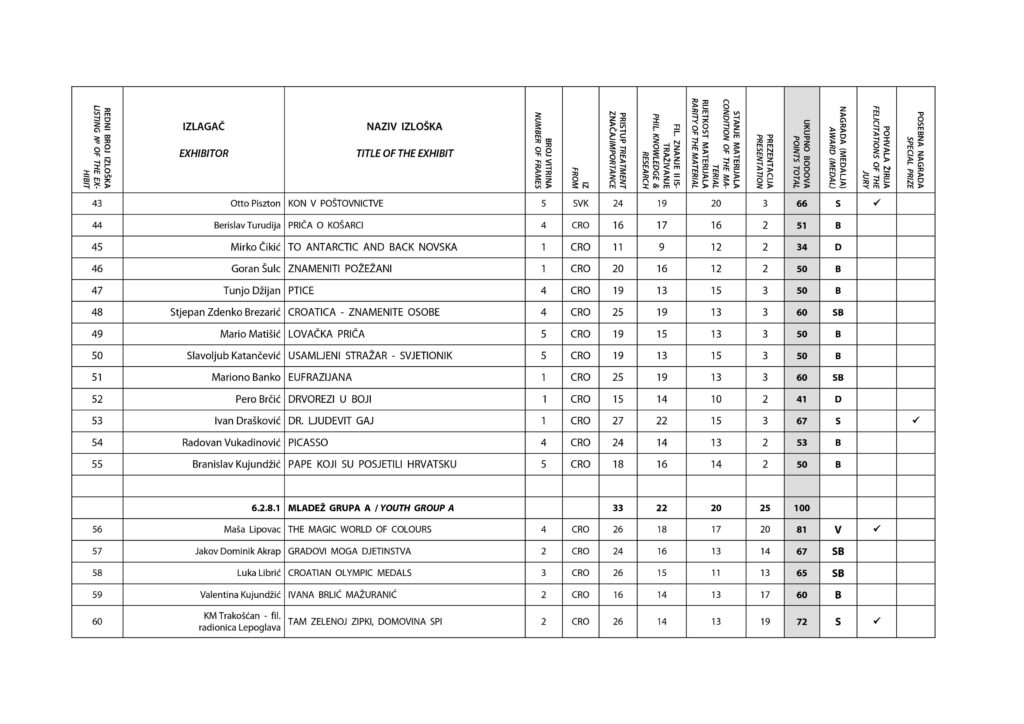 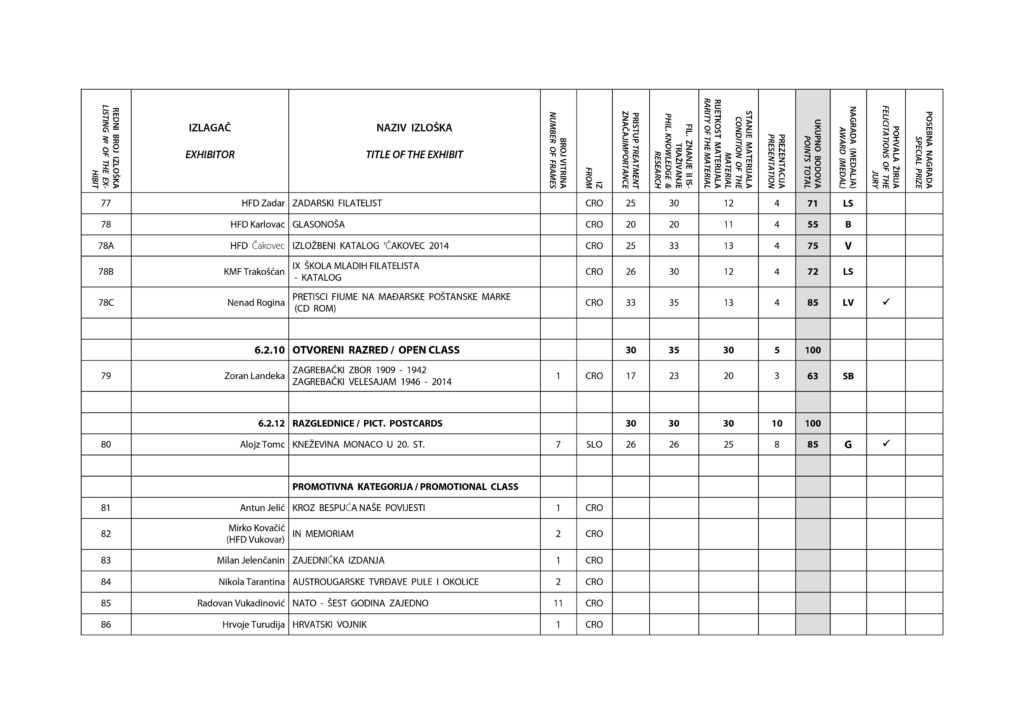 IT IS TIME TO RESERVE A PLACE IN THE MOST IMPORTANT EUROPEAN JURY SEMINAR OF...