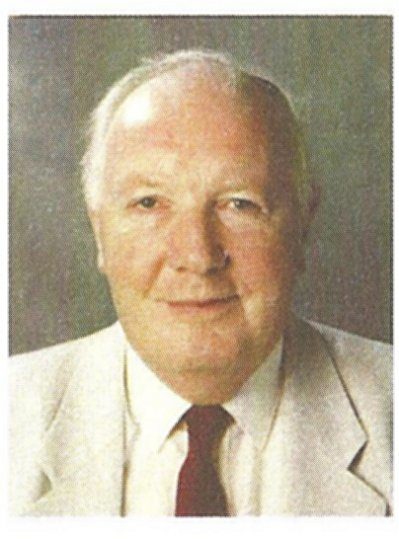 Dr. Alan Huggins attended the last FEPA Congress in Lugano. Then, he wrote a letter to the FEPA President, allowing to post it in our website.

After some very kind phrases of gratitude for the homage received as Honorary President, he said:

“I was impressed with the level of enthusiasm and commitment shown by the delegates. It was particularly encouraging to see some new and younger faces, some of whom clearly possessed the necessary vision and technical knowhow to ensure that FEPA affairs will be effectively looked after both now, and in the future.

The list of scheduled FEPA events and exhibitions was impressive and clearly demonstrated that there has been an acceptance by the European Federations that the changing philatelic landscape necessitates a self sufficient approach to both the financial and other resources required to stage them.

In many ways we have returned to the situation which existed prior to the period when postal administrations were prepared to input the necessary financial resources to underwrite FIP based World Exhibitions. This change will inevitably have a progressive effect on how the costs of involving FIP are perceived by both exhibitors and Federations.

Whilst it is clear that FIP based discussions have greatly facilitated the development, acceptance and implementation of criteria for judging and guidelines for exhibits, and which has generally enabled a greater degree of consistency to be achieved, the current relationship between FIP and the national and continental federations is now a matter of growing concern. Unfortunately there appears very little likelihood that this will change in the immediate future.

Europe has always been a significant centre for philatelic activity and is better placed by virtue of its geography to organise collaborative events and I find it extremely encouraging that FEPA is seen as both a catalyst and supporter for such a wide ranging programme. On a personal basis I feel privileged to have been involved in its early organisation and development and I wish you and the Board every possible success in their efforts to support and promote philately”.