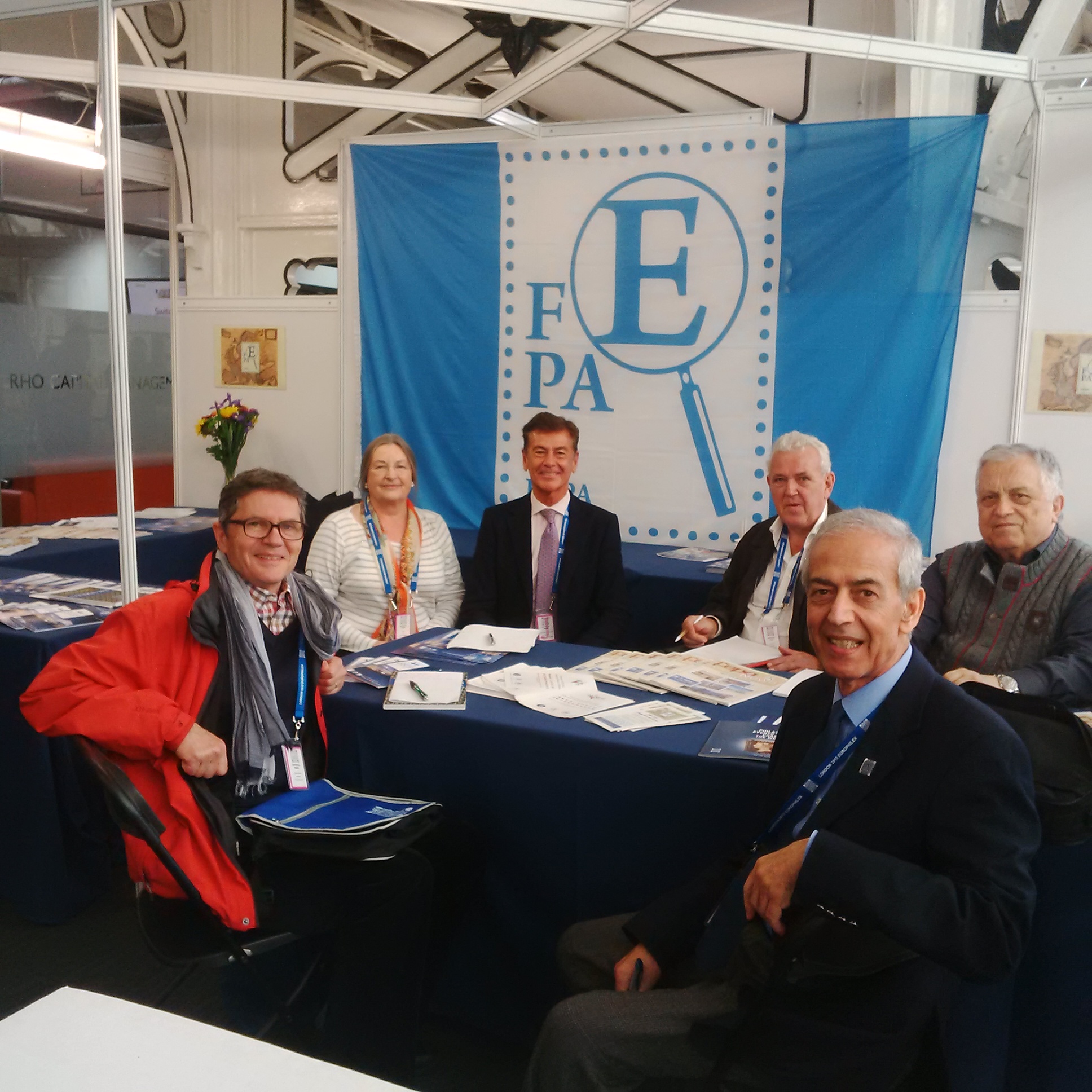 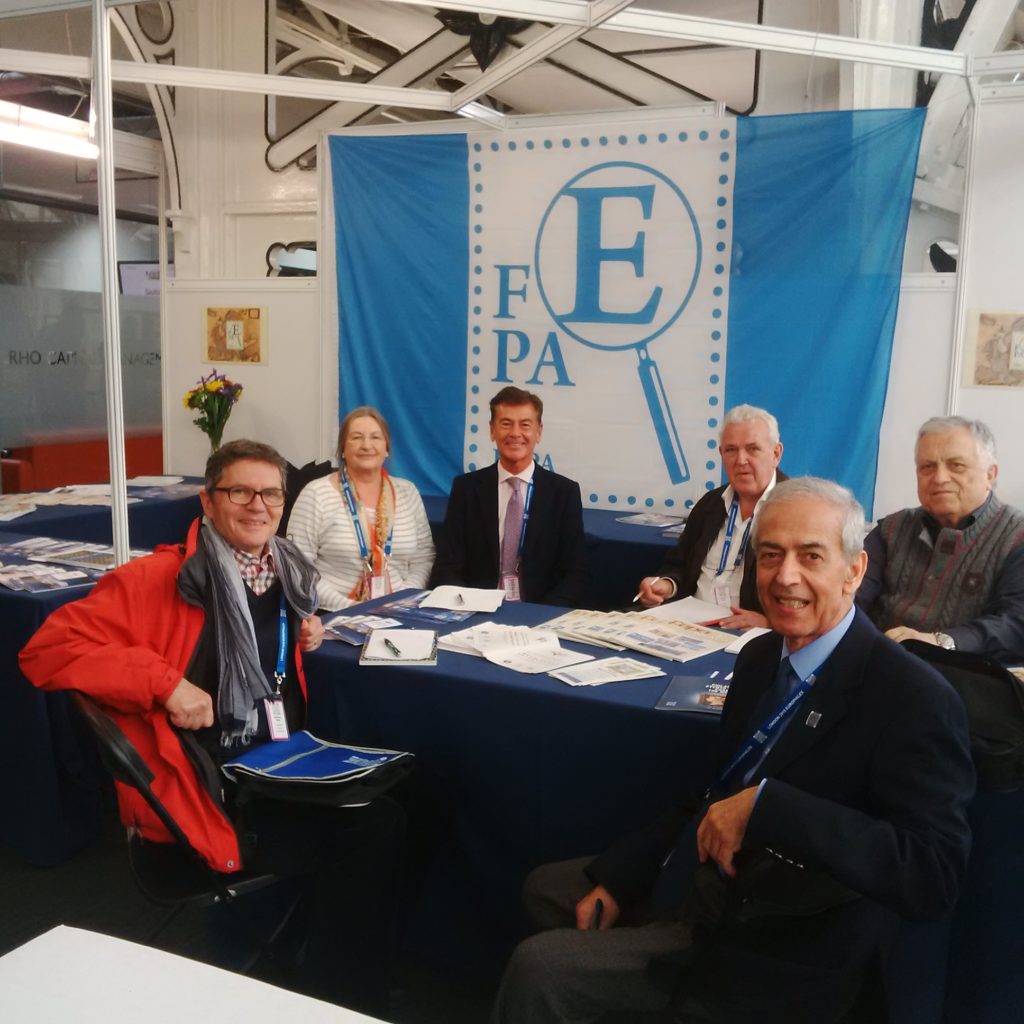 Summary of the Minutes of the FEPA Board meeting, May 15th in London

Attendees: Jose Ramon Moreno, President, Giancarlo Morolli, Vice-President, Bojan Bračič, Secretary, Alfred Kunz, Treasurer, Birthe King and Nicos Rangos, Directors.
President José Ramón Moreno welcomed all members for attending the meeting in spite of their tasks in London 2015 Europhilex exhibition.
1.      Birthe King, FEPA consultant of Finlandia 2017, reported that she is preparing the contract for the FEPA Patronage with the Organizing Committee.  Then she left the meeting because of her duties at London 2015 Europhilex.
2.      Giancarlo Morolli reported that three of the apprentices jurors present in London 2015 Europhilex successfully passed their examination :
·        Ari Muhonen, Finland, for Postal History
·        Thomas Hoepfner, Germany, for Traditional
·        Jukka Mäkinen, Finland, for Revenues
The two jurors who asked for cross-accreditation also passed the examination:
·        Joao Soeiro, Portugal, for Traditional
·        Jonas Hallström, Sweden, for Postal Stationery
The above jurors will be included in the list of approved FEPA Jurors in their respective classes.
Giancarlo Morolli will send the final report to the President so that he will inform the relevant federations.
3.      New forms for the evaluation of apprentices were used in London and it was found the need of similar forms for cross-accreditation. They should be published at the FEPA web site with the other forms.
4.      The Treasurer, Alfred Kunz reported that membership fee was paid in London for all remaining FEPA members. Was thanked Nicos Rangos for doing a very successful approach to some of the Eastern federations.
5.      Nicos Rangos reported on his contacts with experts concerning the Expert Group, after the decision of a past Board meeting.
6.      Giancarlo Morolli shall present a proposal for the Expert team procedures based on the successful work of the London 2015 Expert team led by Lars Peter Svendsen. He shall also take care of setting up the data base of the Team’s reports on individual exhibits presenting doubtful items.
7.      Nicos Rangos shall take care of updating and maintaining the data base of FIP/FEPA awards at patronized exhibitions.
8.      Alfred Kunz informed about a request for changes to the IREX of Notos 2015. It was agreed to accept  the changes not affecting the exhibitors.
9.       Giancarlo Morolli will make available to FEPA consultants at future patronized exhibition the form for the contract of FEPA Patronage used for London 2015 Europhilex and the relevant IREX, as well as the questionnaire for collecting all data needed for the contract.  Support or Recognition shall be confirmed by the FEPA Board to the requesting federation through a letter of Agreement that the federation shall return signed to the FEPA Treasurer.
2.6.2015
/wp-content/uploads/2017/10/IMG_20150515_133406_0.jpg 1936 1936 José Ramón Moreno /wp-content/uploads/2022/03/fepanews_logo-300x138.png José Ramón Moreno2015-06-02 13:28:392017-11-14 22:14:41FEPA Board meeting in London: Three new Jurors and two positive Cross-Accreditations