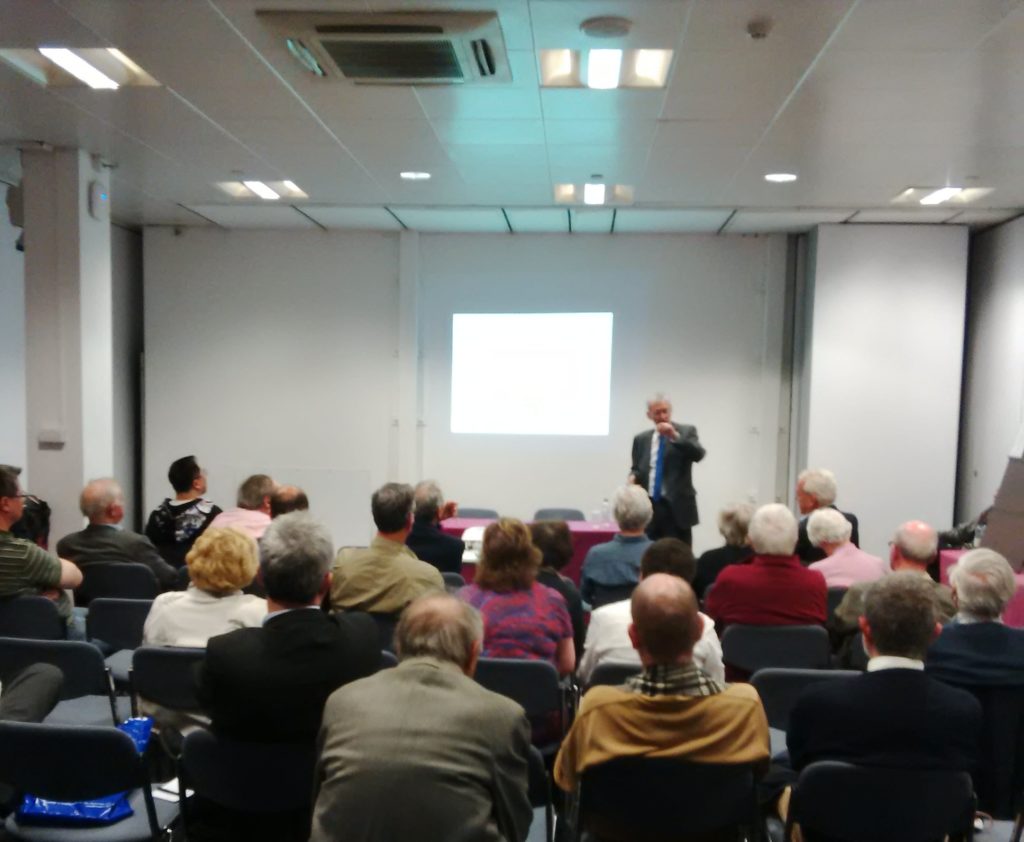 Bernard Jimenez during his presentation

Amongst the many and very interesting events celebrated in connection with London 2015 EUROPHILEX, were the four FEPA Seminars.

The Programme of Seminars, organised by FEPA, the Federation of European Philatelic Associations, that had given its patronage to the exhibition, treated different aspects of philatelic exhibiting:

Leader:  Richard Stock,  a leading Traditional exhibitor who specialises in the ‘camels’ of Sudan.

Open Philately, Exhibiting for Everyone

How to improve a thematic exhibit, the importance of philatelic material

Many interested collectors filled the rooms where the seminars were held. They had to be extended to attend the many questions raised by the audience. Congratulations to the four speakers!