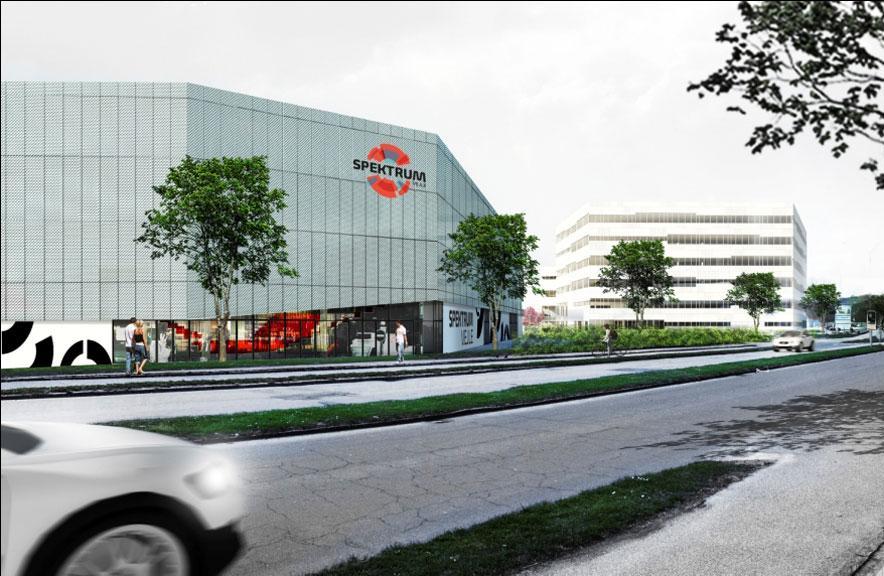 The impressive DGI-House/Spektrum in Vejle, will host the “NORDIA 2017 Exhibition”

The Danish Philatelic Federation has appointed Vejle Stamp Club to organize and host The Nordia 2017 Exhibition.

The FEPA Board unanimously agreed in granting the FEPA Recognition to “NORDIA 2017 Exhibition” to be held in The DGI-House/Spektrum in Vejle on 27 – 29 October 2017.
According to the request received, the official letter granting the Recognition was issued on the 8th of March 2016.

The President of Nordia 2017 is Mr. Jan L. Drejer, ex President of the Danish Philatelic Federation.
More information will be posted as soon as available.

ELECTIONS ON THE PORTUGUESE FEDERATION OF PHILATELY

MINUTES OF THE 2016 FEPA BOARD ANNUAL MEETING
Scroll to top