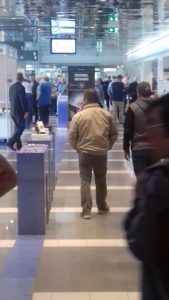 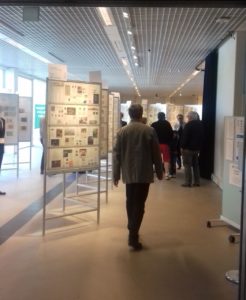 Friday 26th began receiving the figures from the control of the Tampere Hall has counted 7.689 visitors on the 24 and 25 of May, the two first days of the Exhibition, surpassing all the expectations. Were very busy the dealers, the Postal Administrations stands and also many visitors looking at the frames.

Commissioners , Expert Team and jurors continued their work for the whole day. 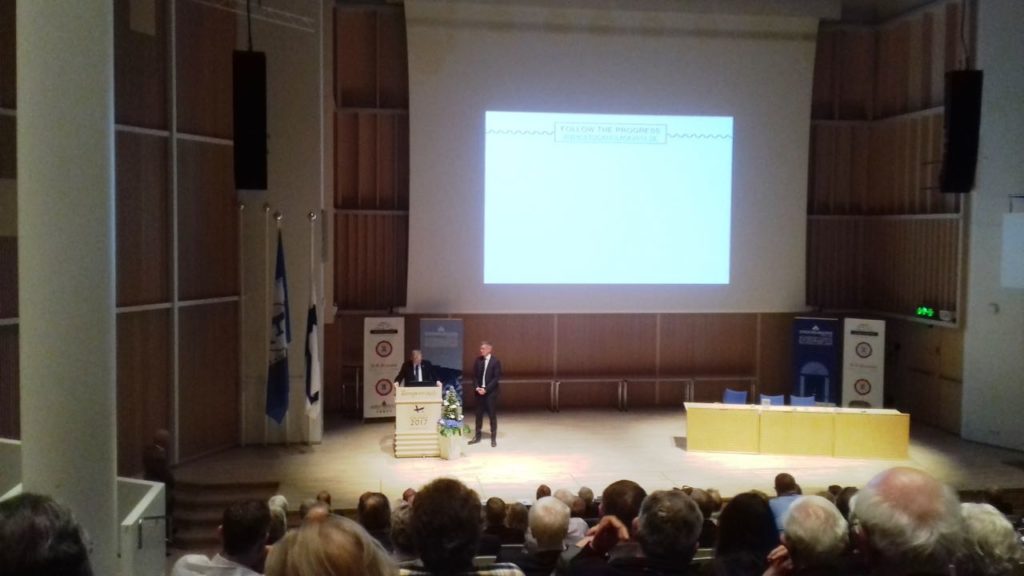 The Royal Philatelic Society of London had a Reception to present “Stockcholmia 2019”. Chris King introduced Jonas Hällstrom, Manager of the event who made a presentation of the exhibition which will celebrate the 150 Anniversary of the Royal. Then the attendees had a nice get toghether with drinks and canapes were served. 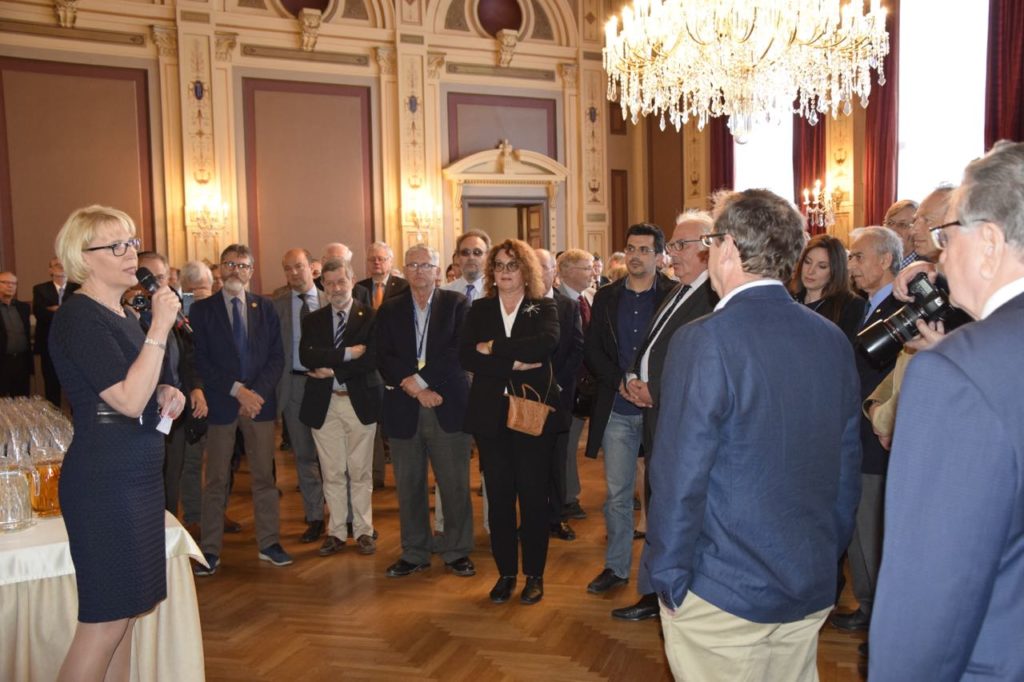 Then, Ms Leena Kostiainen, Deputy Mayor of the City of Tampere, offered a Reception at the Old City Hall. Tipical drinks and food of the region were presented and  was also the occasion to know the interesting vicissitudes suffered by the historical building. 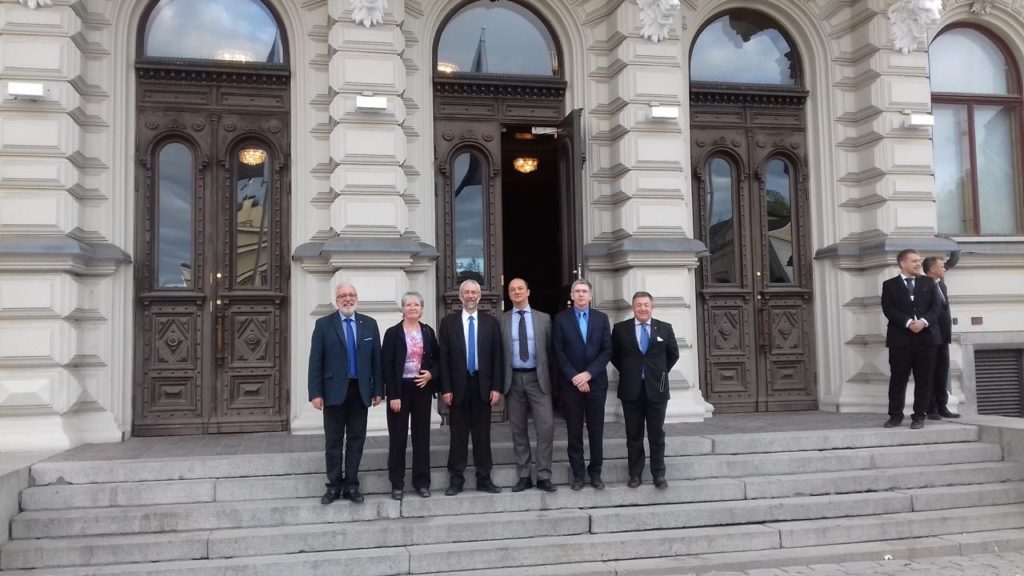 Group of French speaking philatelists at the entrance of the Ols Citi Hall of Tampere.