Blog - Latest News
You are here: Home1 / News2 / GRANTED THE FEPA AWARDS: THE FEPA MEDALS FOR FRANCIS KIDDLE (IN MEMORIAM)... 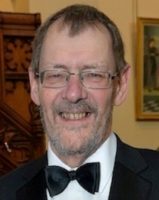 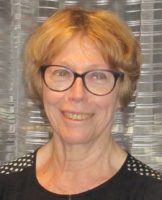 Left, Francis Kiddle. Right Michèle Chauvet and the cover of her book

Francis Kiddle’s service to international philately was expressed in several ways and was recognised with a number of important awards. Francis served as chairman of the Philatelic Literature and later of the Revenue FIP Commission. He was a keen supporter of FEPA initiatives, as UK international representative, as organiser, juror, secretary and president of international juries, up until the recent Europhilex 2015.

This original research on the rates of international correspondence in the first two decades of adhesive stamps in Greece provides a systematic and detailed analysis of the different types of services concerning about 40 countries. It also presents a collection of the official documents supporting the research, the result of keen searches in the several public and private archives, where they are dispersed. 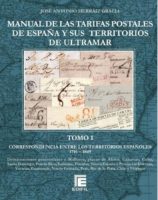 The runners-up for Exceptional Study and Research were: 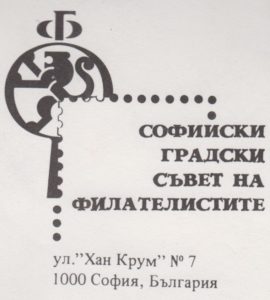 This Society has over its 90 years’ history contributed strongly to the growth of philately in Bulgaria, founding the first philatelic library in the country, promoting youth philately, and supporting the organisation of exhibitions at national and international level.

This association is among the oldest and most active philatelic organisations in Germany. It has held numerous public events such as philatelic exhibitions and also published philatelic literature, most recently the very successful 114th German Philatelists Day in 2015. 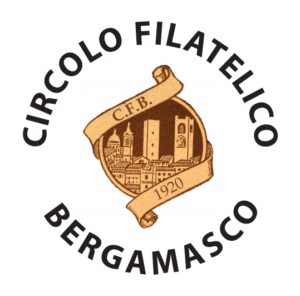 The Society is approaching a century of philatelic life, marked by a long series of events, including a  Trade and Collectors Convention that has just been held for the 60th time. In recent years the Society has provided a significant support to the Italian Federation by organising national exhibitions and seminars. 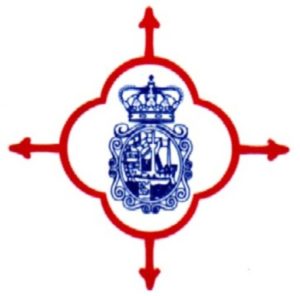 The Grupo Filatélico Avilesino, founded in 1951, has undertaken throughout its history intense and important activities not only locally, but also at regional, national and international level. Exfilna 2015 was this Club’s most recent achievement. 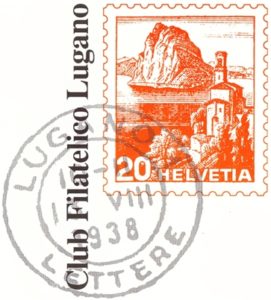 The Club has contributed to Swiss philately by organising a number of national events, also with international participation. Its latest engagement was the National Exhibition Lugano 2014, combined with the Alpe Adria Exhibition and Congress, and the FEPA Congress.

JURY SEMINAR IN GERMANY TO UNIFORM THE APPLICATION OF THE REGULATIONS