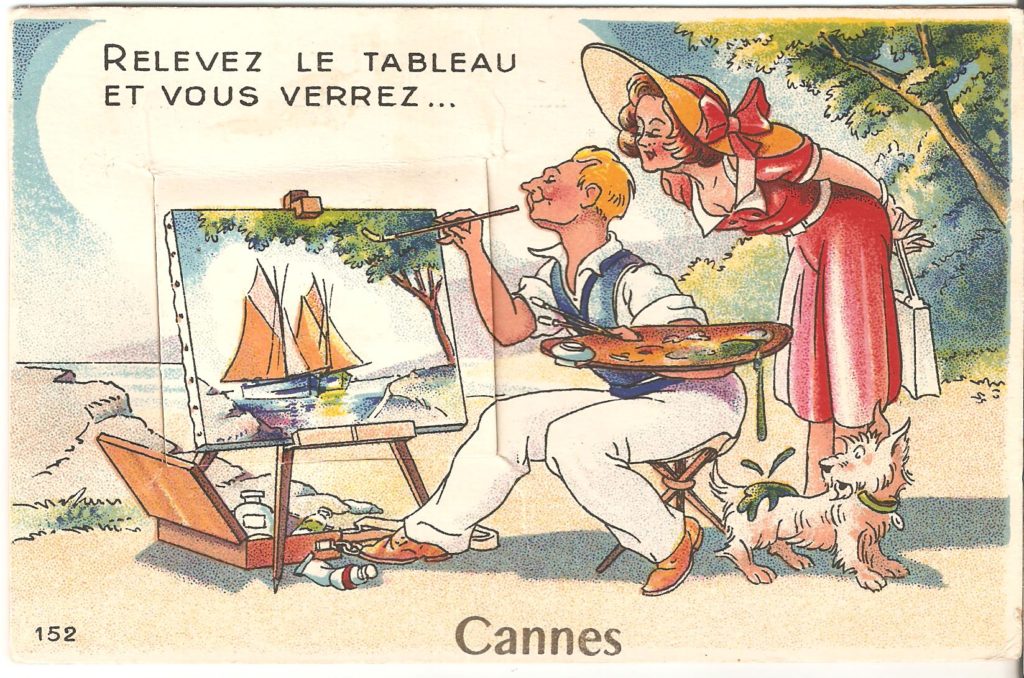 The last 25 years, philately had a large (r) evolution: the arrival of the “Open philately” (ex open class). Some thought that this class was for philatelists who had not been successful in other disciplines. It was the opposite: this branch of stamp collecting has become a major component of participation in competitive exhibitions receiving further excellent results.

To this has been added the collections “One frame”. To the chagrin of envious, this branch of philately has also become a discipline that many philatelists appreciate because depending on the subjects, themes or issues, it brings them great success.

And now, a new field appears in the philatelic range. It will allow “other” collectors to satisfy their interest in philately. It may seem odd to use the word “other” collectors, but in fact, there is in our small country, tens, hundreds or even thousands of collections of what we commonly call “Postcards”. Many people collect these “postcards” showing views of their town, their city or region. Collectibles topics are varied: butterflies, hats, wigs, one or other celebration – Easter, Christmas, New Year, Valentine’s Day – or thousands of other topics.

In several countries, the discipline “Picture postcards” the only correct name, was already accepted as a discipline of philately. Australia, New Zealand and the Baltic countries are the precursors; followed by Germany, France and some other countries. We, in Belgium and especially in the Federation, we do not want to be left behind by missing the trend. We also have plans to move forward.

The European Federation, FEPA, also wanted to be part and has already prepared a draft regulation and guidelines. As “insatiable collector” in general and also as a collector of postcards, I translated it into French from English the regulations and directives of the FEPA. You can find it below.

A new discipline, there are new opportunities, new challenges and (possibly / probably) new collectors, but also new problems. To name one, where do we look for and find jurors qualified? Problems are there to be solved. A former Belgian Prime Minister said: “The problems must be solved when they arise “It is possible, however it is better avoid problems and have solutions before the problems arise. There is maybe among us, members of the federation, people experienced and able to assume the task of juror.

Above all, do not hesitate to show your works, we welcome you with open arms.

And do not think “I still have time” … Absolutely not!  ✓✓ May 14, 2016, you will already have the opportunity to exhibit at Spa at the pre-competitive exhibition. Consider it rather as a first test since October 2016, the circle Lede will organize LEDA 50 as part of its 50th birthday, a first competitive exhibition dedicated to the Picture Postcards.✓✓ In 2017, during the FEPA exhibition in Tampere, FINLANDIA 2017 will be the official launch of this new discipline. And I will conclude by saying: “Young and old, at work!”. 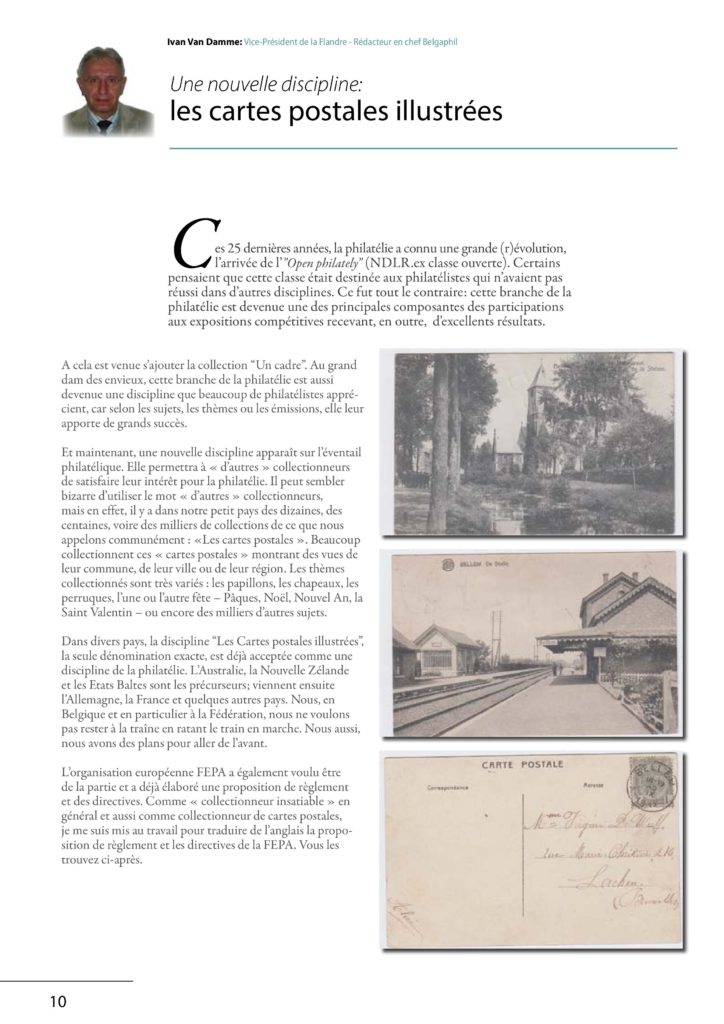 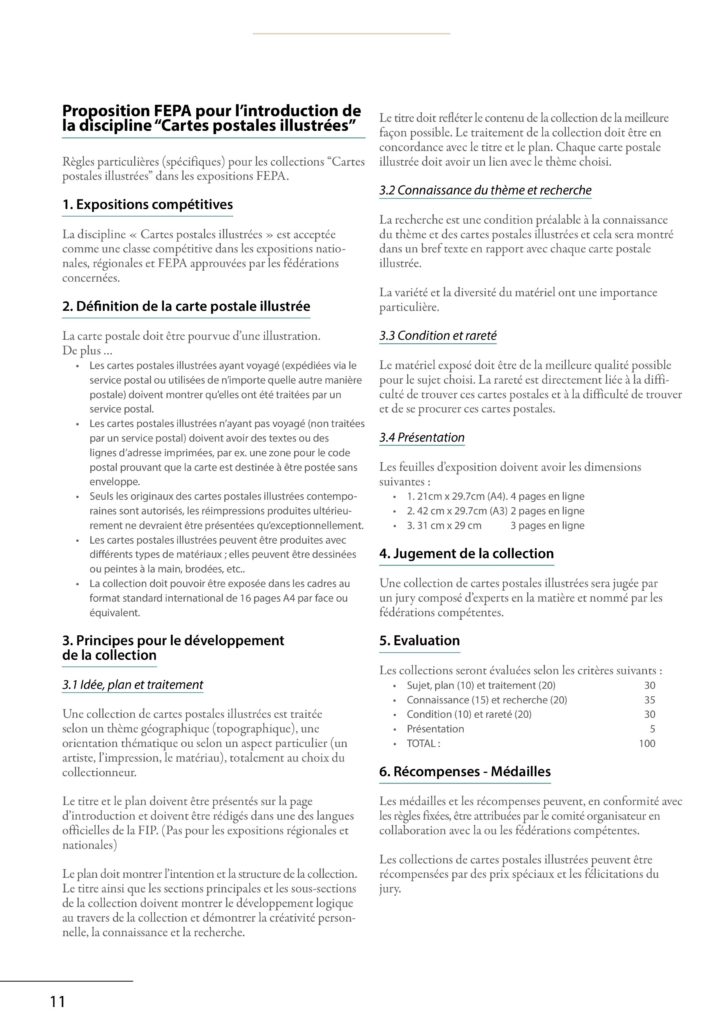 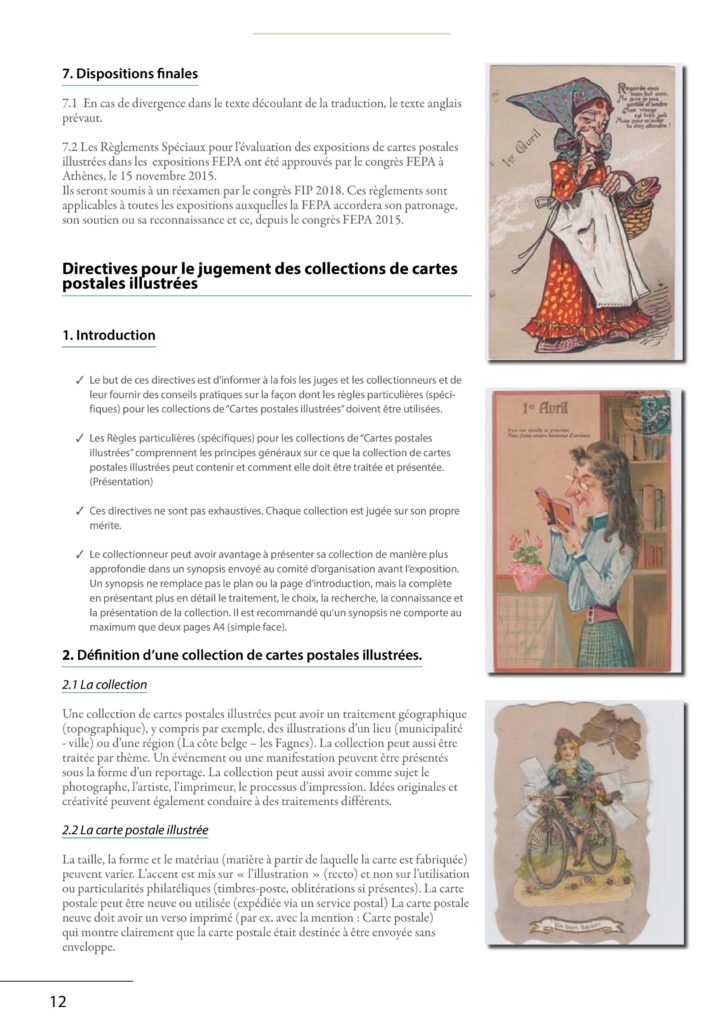 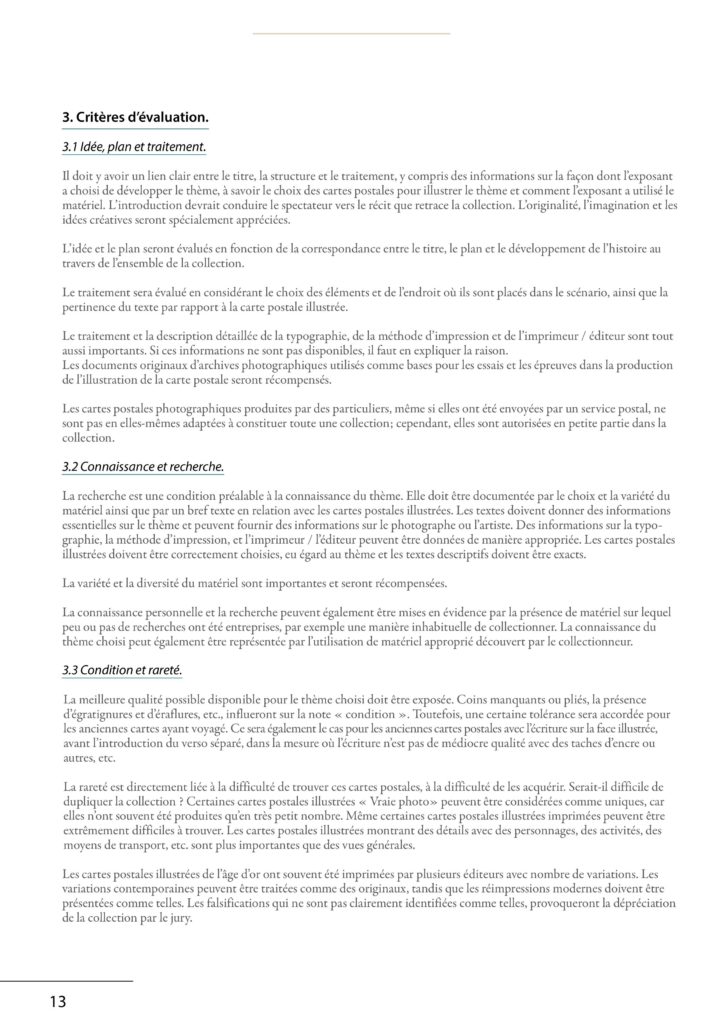 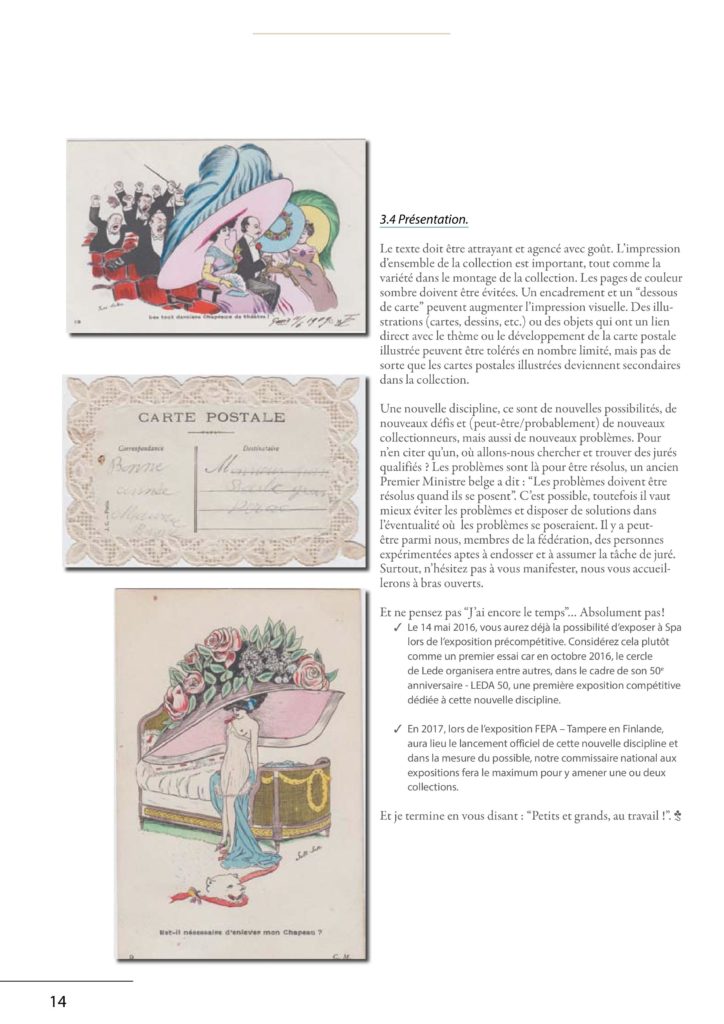 GRANTED THE FEPA AWARDS: THE FEPA MEDALS FOR FRANCIS KIDDLE (IN MEMORIAM) AND...